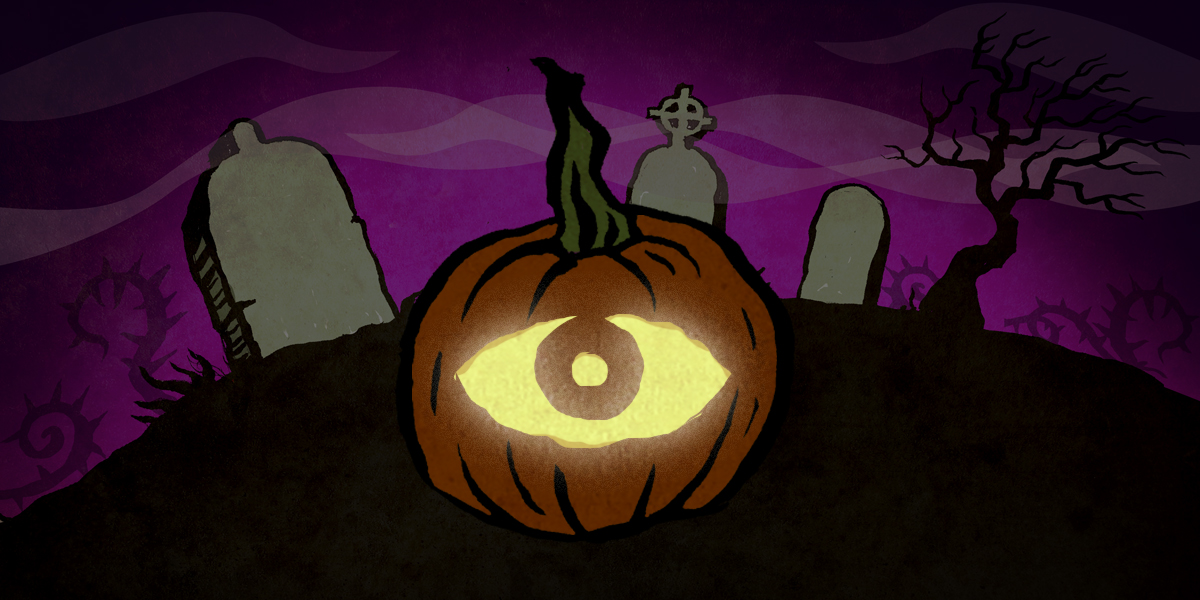 If you really want to be scared this Hallowe'en, spare a moment to ponder six ways that the state engages in widepread and indiscriminate surveillance, from social media monitoring to license plate and toll-transponder readers to IMSI catchers, biometrics and more.

The EFF is fighting surveillance in each of these domains; the article explains how you can resist surveillance and call for change today.

If you’re planning on dressing up and enjoying yourself this weekend, you might think that a layer of paint and a wig is enough to make you unrecognizable. Unfortunately, that’s just not the case. Government spending on surveillance technologies for domestic law enforcement—like IMSI catchers, biometrics, and cameras of all kinds—has increased exponentially in recent years, despite the fact that in the last 20 years, crime rates in the United States have steadily and significantly declined (PDF).