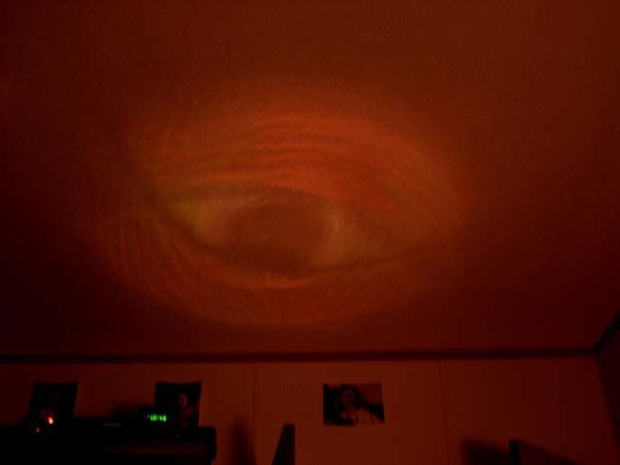 Creepypasta, for those somehow unawares, are short, shonky, mutated ghost and horror tales, nth-generation copies of something dimly-remembered. Gizmodo's Kiona Smith-Strickland collects some of the best.

Children are creepy, and the poster who shared “Bad Dream” knows it. Of course, the thing sleeping on the other side of the bed is even creepier.

“Psychosis” is one of the classics of the creepypasta canon, and it’s a piece of psychological horror that would have been right at home on The Twilight Zone.
One poster’s creepy encounter with a stranger in another classic,

“Smiling Man” will make you think twice about walking alone at night.