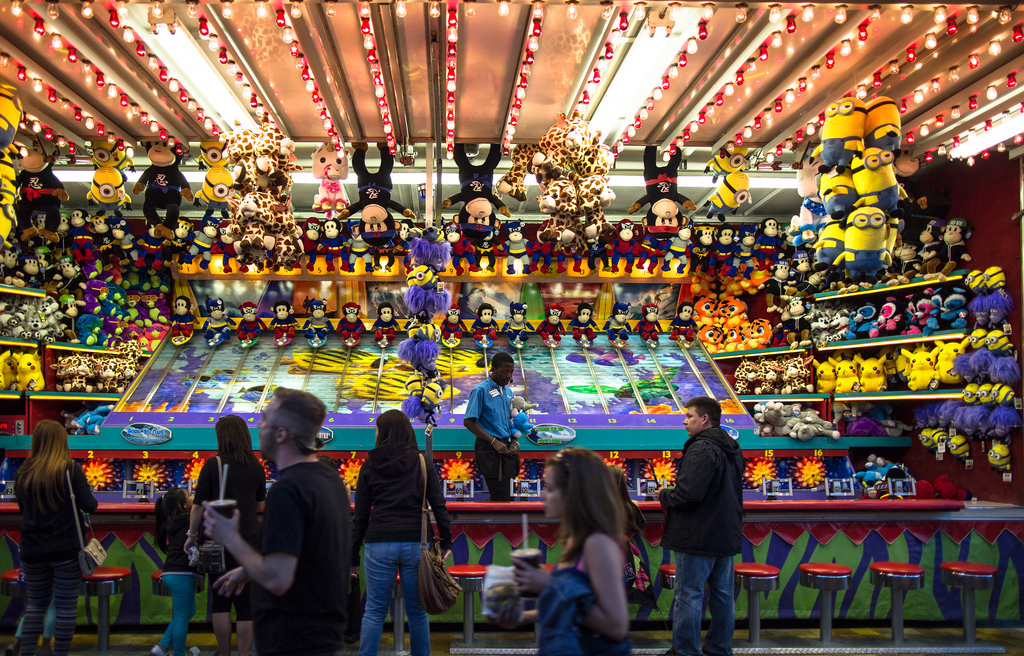 America boasts a collection of one-of-a-kind policies that send wealth from the poor to the rich: the lack of competition in cable operators gives Americans some of the most expensive Internet anywhere; the rules permitting pharma companies to pay generics companies not to make cheaper versions of off-patent drugs gives Americans the most expensive pharmaceuticals in the world.

Robert Reich rounds up a list highlighting some of the most egregious rigged American markets. It's not just tax-policy that makes the rich richer and the poor poorer: it's the corrupt policies that the governments of unequal societies enact.

Likewise, the interest we pay on home mortgages or college loans is higher than it would be if the big banks that now dominate the financial industry had to work harder to get our business.

As recently as 2000, America’s five largest banks held 25 percent of all U.S. banking assets. Now they hold 44 percent – which gives them a lock on many such loans.

If we can’t repay, forget using bankruptcy. Donald Trump can go bankrupt four times and walk away from his debts, but the bankruptcy code doesn’t allow homeowners or graduates to reorganize unmanageable debts.

So beleaguered homeowners and graduates don’t have any bargaining leverage with creditors – exactly what the financial industry wants.

The net result: another hidden upward redistribution – this one, from us to the big banks, their executives, and major shareholders.

Some of these upward redistributions seem to defy gravity. Why have average domestic airfares risen 2.5% over the past, and are now at their the highest level since the government began tracking them in 1995 – while fuel prices, the largest single cost for the airlines, have plummeted?

Because America went from nine major carriers ten years ago to just four now. Many airports are now served by one or two.

The Rigging of the American Market [Robert Reich]