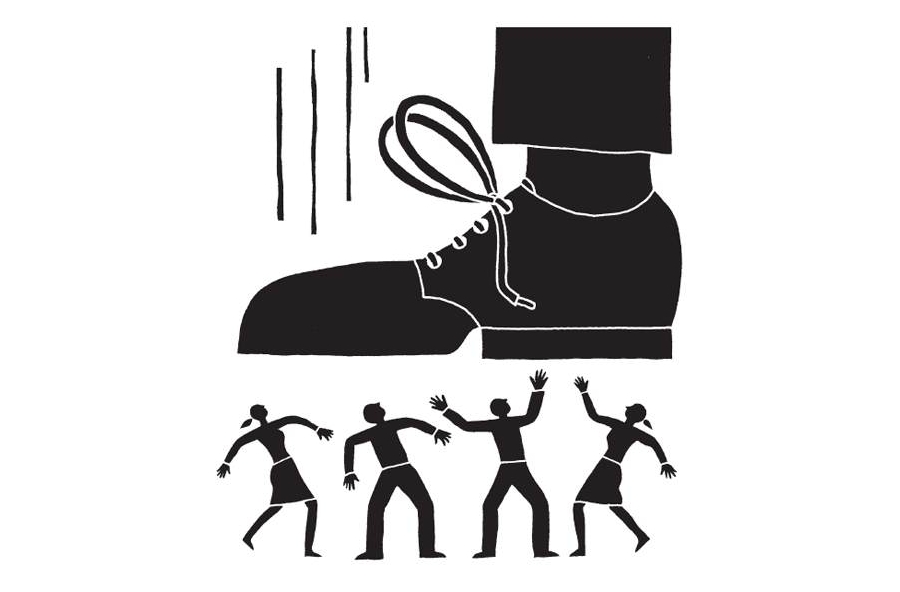 I'm a fan of DK's "Big Ideas Simply Explained series." I have the Psychology Book and the Philosophy Book. Both books go through the history of the subjects, with lots of well-designed infographics. They are written in clear, easy-to-comprehend language and assume no prior knowledge on the part of the reader. I have the hardbound editions, which cost about $(removed)-$(removed) and are attractive, but if you're looking for a bargain, the e-books are just $(removed) each. Right now, they are running a special on The Sociology Book e-book for just $(removed) I bought it, and if I like is as much as I liked the other two "Big Ideas Simply Explained" books I have, I'll spring for the dead tree version.

I'm coming late to this one, because it was posted last year — but hey, better late than never: Behold this fascinating set of Pricenomics graphics about what types of objects Americans pawn. One thing that jumps out in the data? Apple products dominate the realm of pawning. Here's the chart: Basically, Apple products are […]