Why does Facebook want the machines to win at Go? 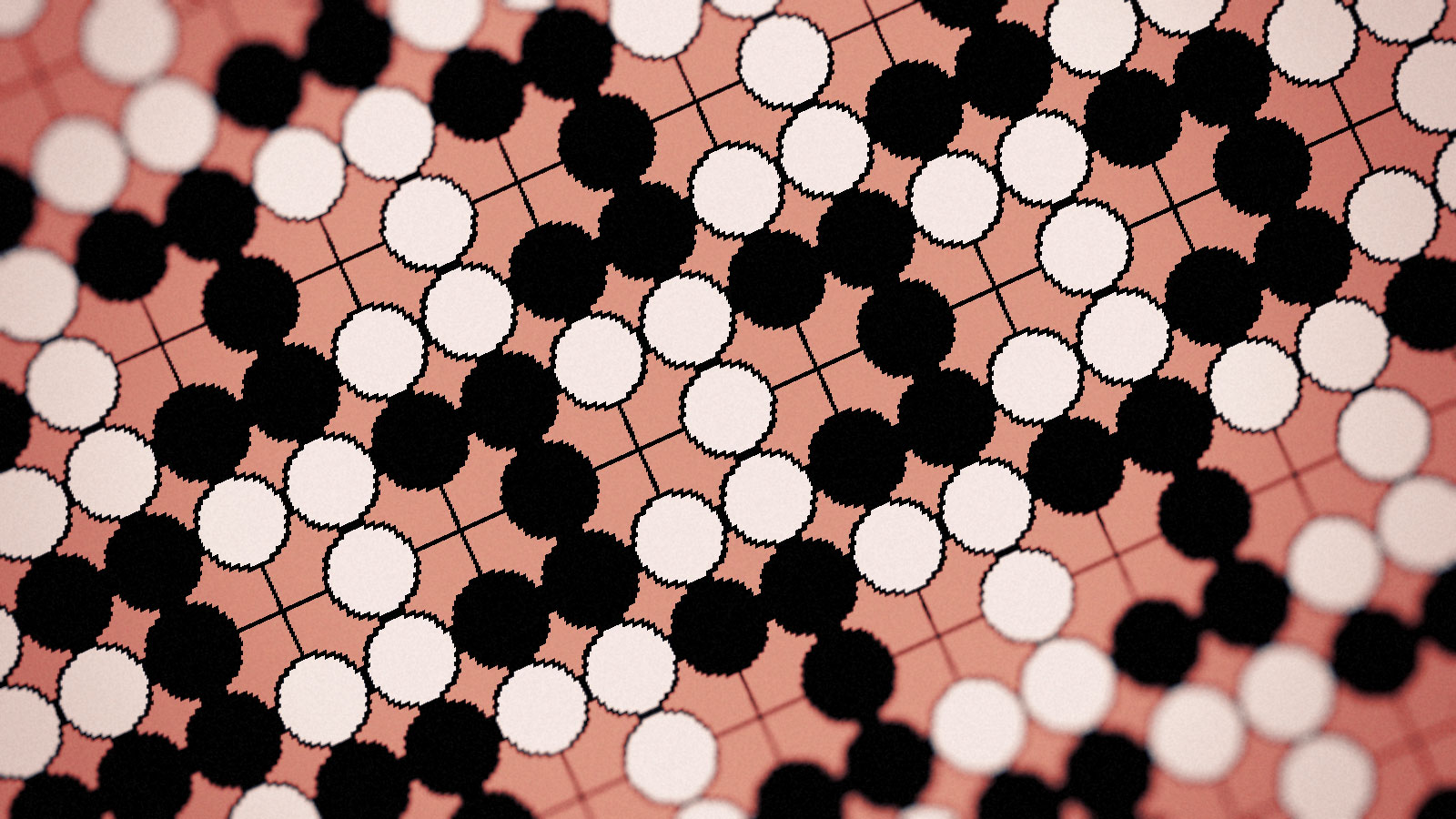 Classic strategy games have long been bested by computers: checkers is a solved puzzle, and the machines long ago surpassed human Chess grandmasters. But thinking meat is still the master when it comes to Go—for interesting reasons that Facebook is interesting in cracking..

…researchers at Facebook are now tackling Go with an increasingly important form of artificial intelligence known as deep learning.

In recent years, companies like Facebook, Google, and Microsoft have shown that deep
learning is remarkably adept at recognizing photos,identifying spoken words, and translating from one language to another.
To recognize a cat, for instance, a deep learning system analyzes thousands of known cat photos, feeding each into a network of machines that approximate the neural networks of the human brain. Thanks to these neural networks,
your Facebook app can recognize photos of you and your friends. Google’s smartphone digital assistant can recognize the commands you bark into your Android
phone. And Microsoft can instantly translate your Skype calls. Now, Facebook is using similar technology to recognize a promising Go move—to visually
understand whether it will be successful, kind of like a human would. Researchers are feeding images of Go moves into a deep learning neural network so
that it can learn what a successful move looks like.

That's not to say computer Go players are dumb. They are not.

P.S. Yes, Chess has a solution; no, computers will not find it any time soon; yes, it's probably going to be a stupefyingly long and boring draw that begins 1. d4.