TSA screeners can't detect weapons and they never could 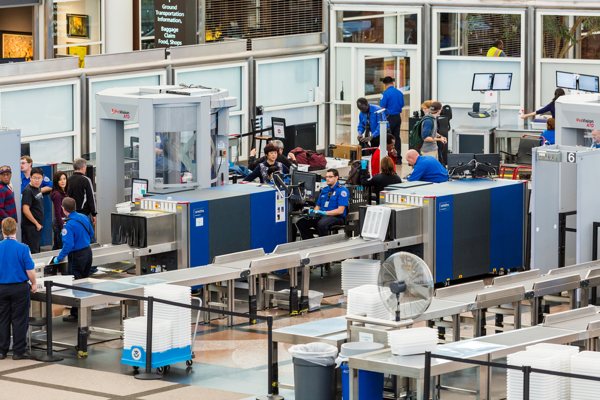 TSA screeners' ability to detect weapons in luggage is "pitiful," according to classified reports on the security administration's ongoing story of failure and fear.

We know about them because lawmakers are tiring of the charade and the complacency that comes with it. Ars Technica reports:

"In looking at the number of times people got through with guns or bombs in these covert testing exercises it really was pathetic. When I say that I mean pitiful," said Rep. Stephen Lynch (D-Mass.), speaking Tuesday during a House Oversight hearing concerning classified reports from federal watchdogs. "Just thinking about the breaches there, it's horrific," he added.

Auditors from the Inspector General's Office, posing as travelers, discovered enormous loopholes in the TSA's screening process. A leaked classified report this summer found that as much as 95 percent of contraband, like weapons and explosives, got through during clandestine testings. Lynch's comments were in response to the classified report's findings.

What will the future bring? We all love puppies, don't we?