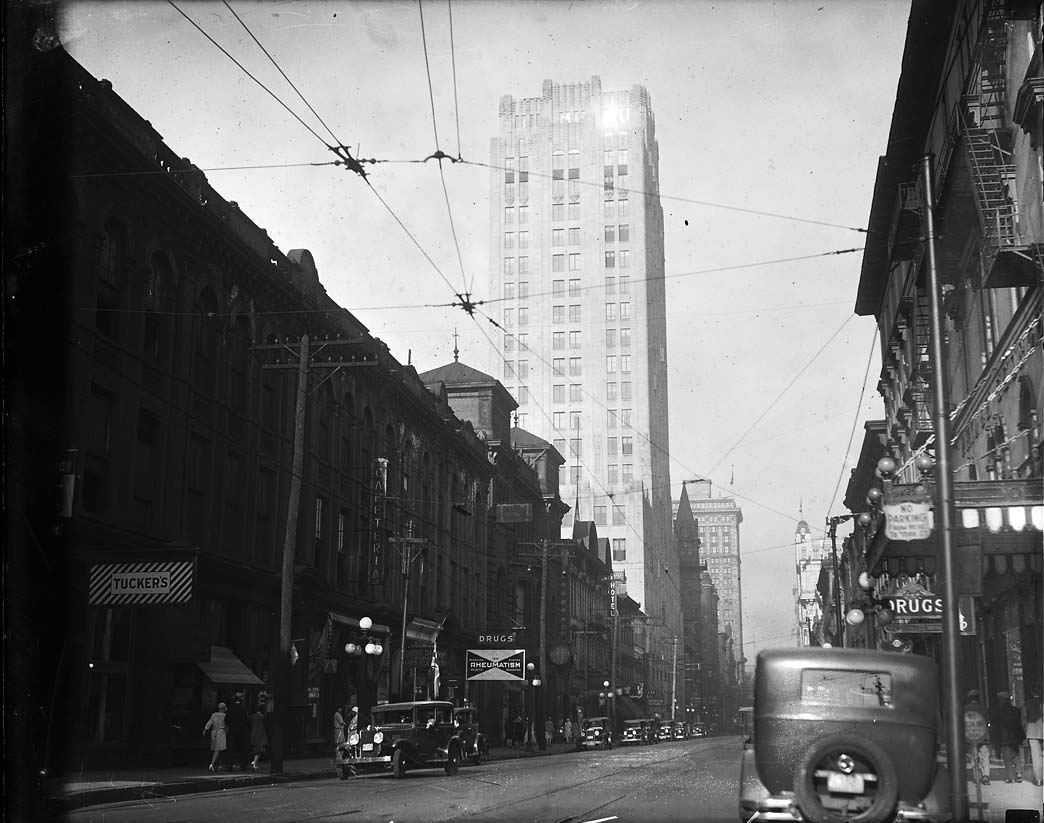 Jesse writes, "Like you, I've been following the TPP news with much trepidation. My partner is a librarian-archivist, so I'm keenly away of how difficult copyright law can make the job of the average archivist. I put together a piece explaining how the TPP's copyright extension will hurt Canadian city archives, and the galleries of historical city photos we love so much."

Municipal archives, like many public institutions, are organizations with limited manpower, which often have to compete for funding and other resources within a city's budget. Retroactive changes to copyright expiry means that these archives have to go back through materials they've already published online, auditing them to see what, specifically, they'd need to yank off websites in order to avoid legal liability due to copyright violation.

Of course, if you want to take the bus to the city archives and waste the time of both yourself and an archivist, you can view the physical copies of the photos, one at a time. That's perfectly legal.

For those of us who have lived the majority of our lives in the internet era, this approach seems totally backwards. The value of what's in the public domain cannot be underestimated: it has cultural, educational, and in terms of those city photos, an ineffable, almost spiritual value. No institution undertaking the endeavour of curating historical photos online is out to make money; rather, it is an instrument for public enrichment.