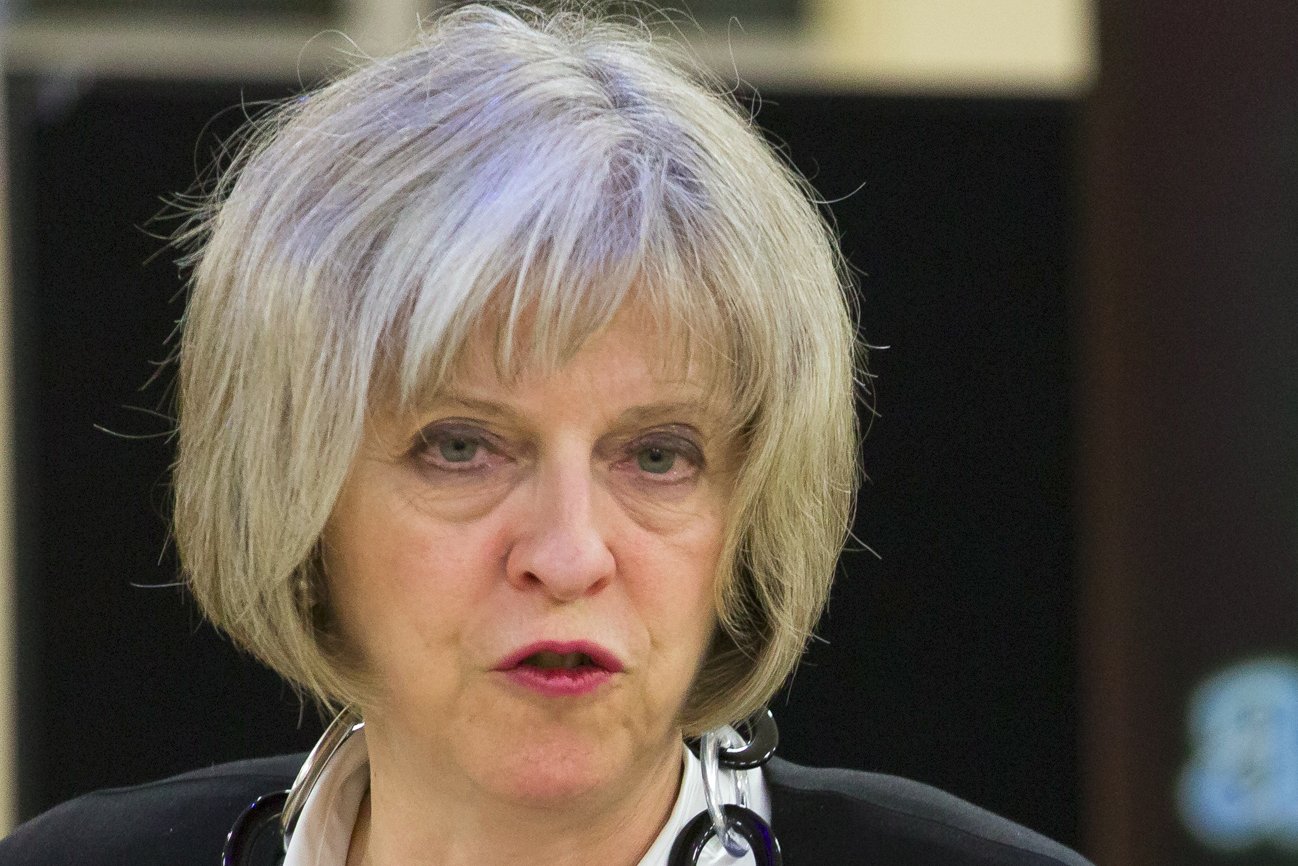 When UK Home Secretary Theresa May introduced the new, sweeping UK spying bill this week, she reiterated her claim that metadata is like an "itemised phone bill" and does not contain anything harmful.

Under the Freedom of Information Act 2000 I hereby request the
following information from and regarding the Rt Hon Theresa May MP
(Con), Secretary of State for the Home Department (the "Home
Secretary"):

1) The date, time, and recipient of every email sent by the Home
Secretary during October 2015.

2) The date, time, and sender of every email received by the Home
Secretary during October 2015.

3) The date, time, and recipient of every internet telephony call
(e.g. "Skype" call) made by the Home Secretary during October 2015.

4) The date, time, and sender of every internet telephony call
(e.g. "Skype" call) received by the Home Secretary during October
2015.

5) The date, time, and domain address of every website
visited by the Home Secretary during October 2015.