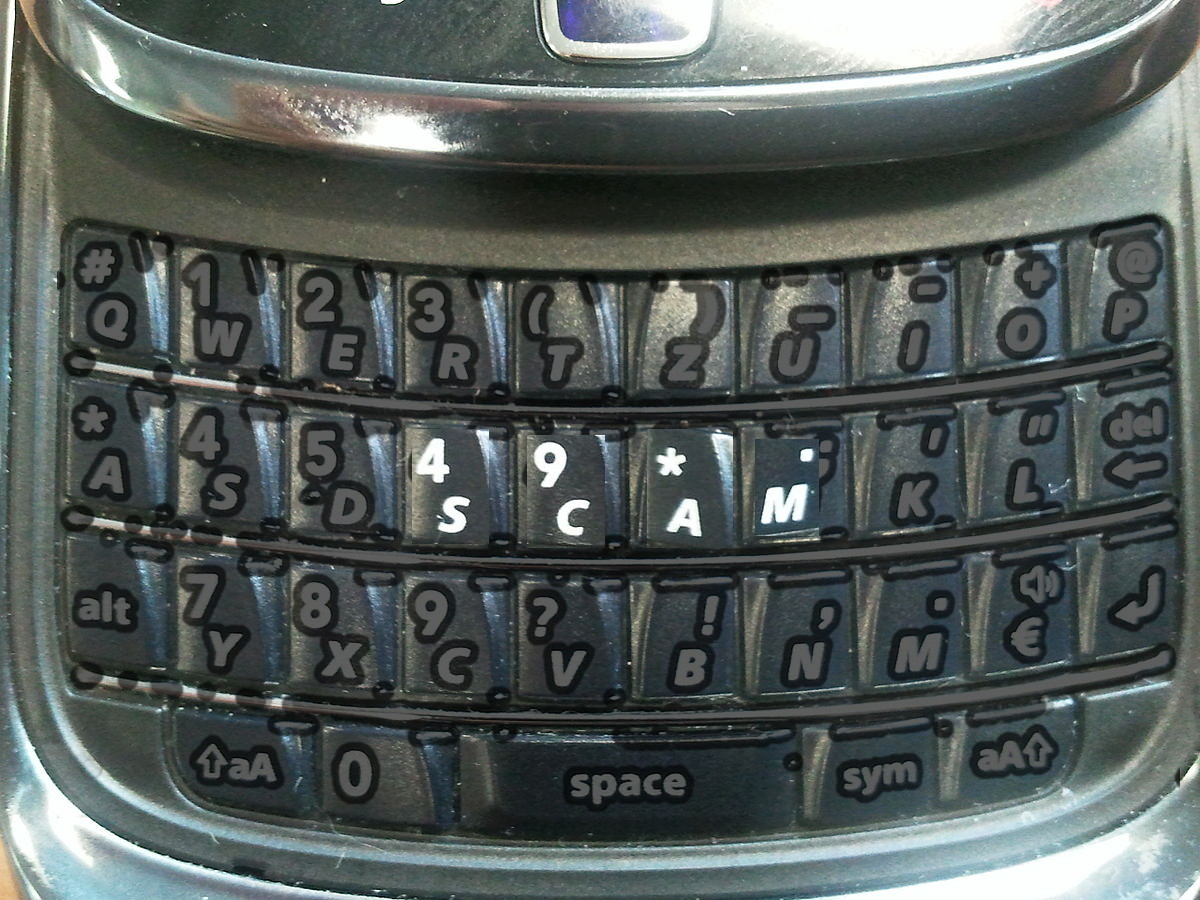 Bob Coons writes, "Jim Balsillie, one of the founders of RIM, has made the headlines in Canada by stating that signing the TPP could be "the worst public policy decision in the country's history."

Balsillie says "the deal contains 'troubling' rules on intellectual property that threaten to make Canada a 'permanent underclass' in the economy of selling ideas". It would impose U.S. intellectual property standards. "It would give American firms an edge and cost Canadian companies more money because they would have to pay for someone else's ideas instead their own." "It would prevent Canadian firms from growing as it would also limit how much money they can make from their own products and services."

Given his position in Canada, his opinion counts for something with 'the powers that be'. Toronto Star

All Canadians should write letters to their MPs expressing their support for Mr. Balsillie's position. A paper letter gets a lot more respect than an email. It will cost you an envelope and a piece of paper but you don't need a stamp to send a letter to your MP.

This is a wonderful opportunity. We shouldn't waste it.

Ballsillie pulls no punches in describing the failings of the agreement and laying blame at the feet of the outgoing Tory government's trade negotiators who let it come to pass.

Balsillie, who spent much of his time building RIM by negotiating agreements around the world, called the comprehensive final text a “brilliant piece of literature.”

“It’s such brilliantly systemic encirclement. I’m just in awe at its powerful purity by the Americans ...

And unlike legislation passed in Parliament, he noted treaties like this one set rules that must be followed forever. This deal, he added, also features “ironclad” dispute mechanisms.

“I’m worried and I don’t know how we can get out of this,” said Balsillie, who’s also helping guide the creation of a lobby group that would press for the needs of Canada’s innovation sector.

“I think our trade negotiators have profoundly failed Canadians and our future innovators. I really lament it.”

On Friday night, someone driving on a Saskatoon, Canada highway was sure having a blast. Watch the CTV News video above. According to the newscaster, “Saskatoon police have not confirmed whether they are investigating.” At least they haven’t confirmed that they aren’t investigating. (via Fark)