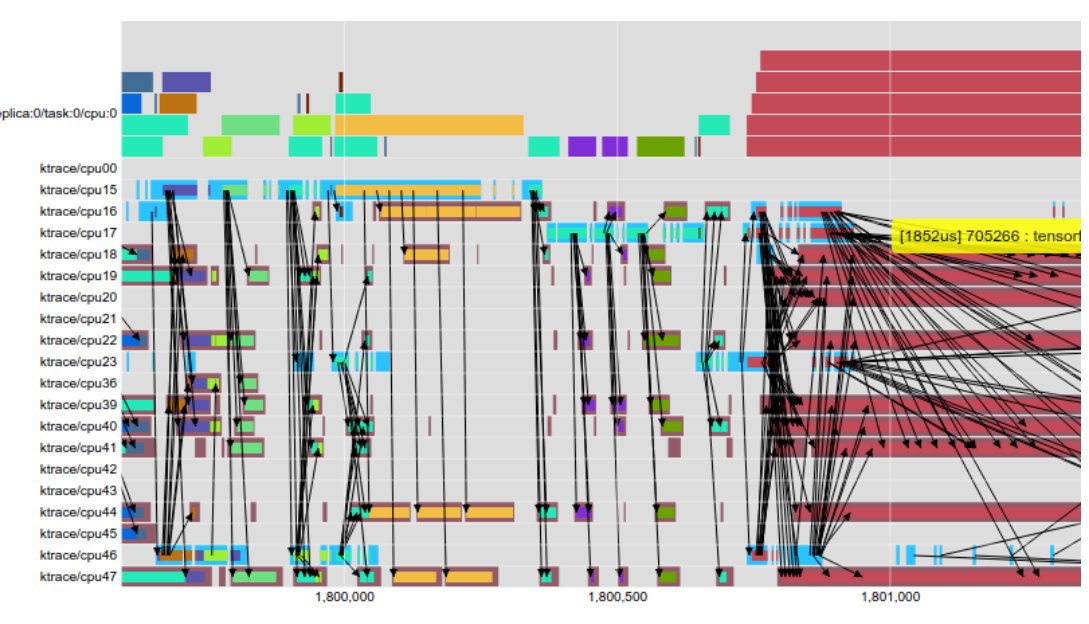 Tensorflow, a sophisticated machine learning program that underpins Google Translate, speech recognition, image recognition and many other critical Google services, is now available under an Apache license, one of the least restrictive free/open licenses.

Google says it opened the code because "machine learning is a key ingredient to the innovative products and technologies of the future" and "we hope to create an open standard for exchanging research ideas and putting machine learning in products."

Google's own Tensorflow services also make use of technologies that remain proprietary, especially the tools it uses to link and optimize its data-centers, and some of the custom computing hardware that goes into those centers. Even if you have your own data-centers, Google has not opened up the part of Tensorflow that lets you run it on large clusters -- the released version only runs on a single CPU.

Nevertheless, Tensorflow is "five to seven years ahead of the rest of the world," according to Chris Nicholson, founder of a deep-learning startup called Skymind. Having it available to all comers presents some fascinating scenarios for open innovation, especially in the world of free software.

The Google Translate app is one mobile example. It can run entirely on a phone—without connecting to a data center across the ‘net—letting you translate foreign text into your native language even when you don’t have a good wireless signal. You can, say, point the app at a German street sign, and it will instantly translate into English.

TensorFlow is a way of building and running these neural networks—both at the training stage and the execution stage. It’s a set of software libraries—a bunch of code—that you can slip into any application so that it too can learn tasks like image recognition, speech recognition, and language translation.

Google built the underlying TensorFlow software with the C++ programming language. But in developing applications for this AI engine, coders can use either C++ or Python, the most popular language among deep learning researchers. The hope, however, is that outsiders will expand the tool to other languages, including Google Go, Java, and perhaps even Javascript, so that coders have more ways of building apps.