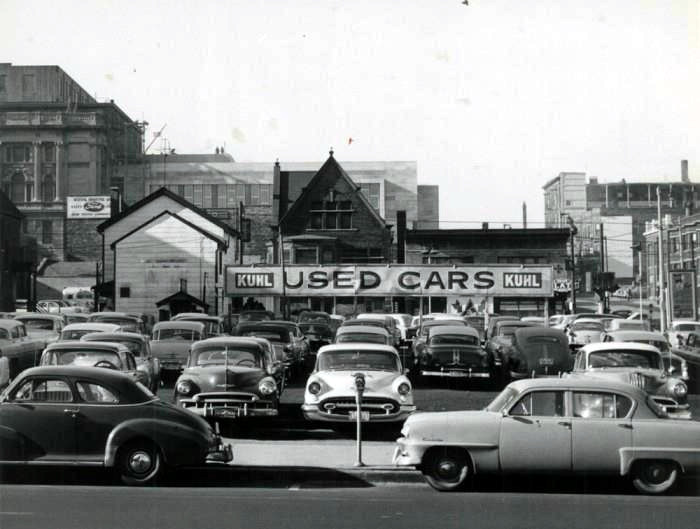 House Bill HR1737 will create penalties for auto-lenders who substantially overcharge black and latino customers through gouging on dealer markups.

Lenders don't dispute that this practice goes on, but they quibble with the methodology used to calculate the extent of the problem. The House GOP caucus has announced its intention to kill this bill.

As Cathy O'Neil points out, this isn't because the GOP wants to defend racism: rather, they want to ensure that financial institutions aren't compelled to deal with the public in a transparent and accountable manner, which would be the main impact of this bill. As is often the case, the reactionary right isn't pro-racism, it's just depraved in its indifference to the racist outcomes of being pro-crony-capitalism.

To state the situation frankly: the anti-discrimination policies that the CFPB has been developing puts pressure on car dealers’ banks, and thus on car dealers, to deal fairly and transparently with their customers. And pushback against those policies is a vote to keep shady, discriminatory negotiations with car dealers that, generally speaking, screw minorities.

From my perspective, as a data scientist who studies both algorithmic unfairness and institutional racism, this is just the beginning of a much larger debate around what kind of processes we can audit with algorithms, what constitutes evidence of discrimination, and how quickly – or slowly – the laws are going to catch up with technology. It’s a litmus test, and it’s on the verge of failing badly.