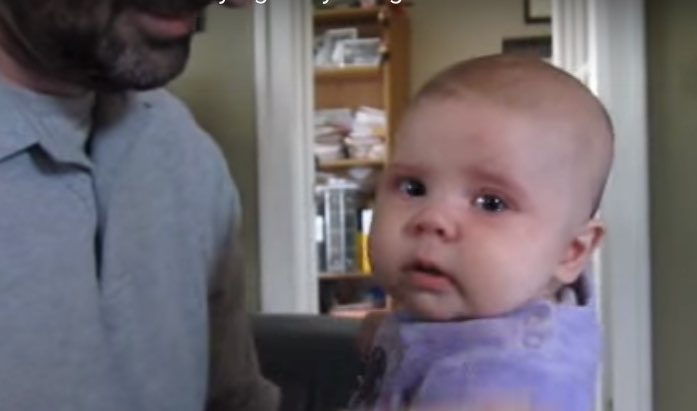 An internet classic from 2011. “Don't worry honey, Biggie's coming back.”