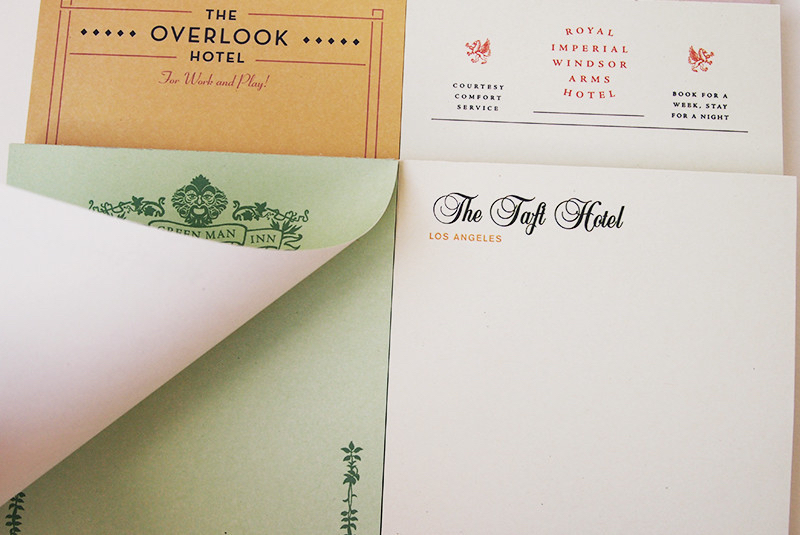 There is absolutely nothing in this trailer that doesn’t instill me with an intense sense of glee.