The Internet will always suck 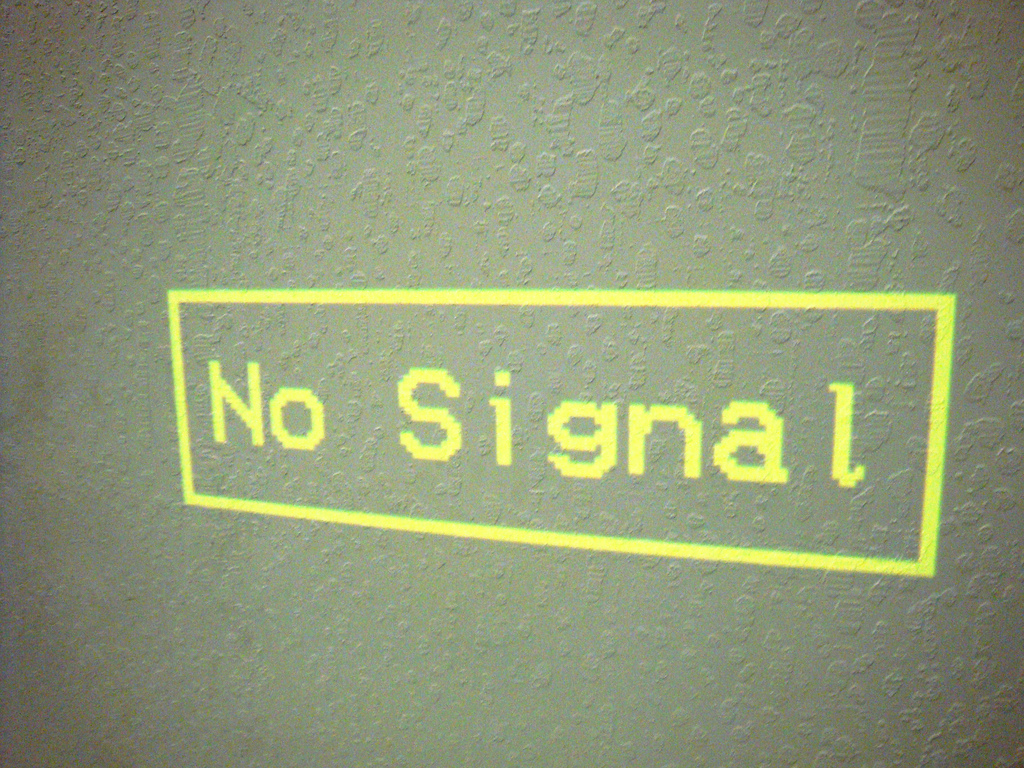 Have you ever wondered why the Internet is always just a little bit too slow to support the kind of activity you're trying to undertake? My latest Locus column, The Internet Will Always Suck, hypothesizes that whenever the Internet gets a little faster or cheaper, that unlocks a bunch of applications that couldn't gain purchase at the old levels, and they rush in to fill in the new space that's been opened up. The good news is that new ways of connecting with one another are always being opened up. The bad news is that this means that the net will always be more-or-less broken for whatever we depend upon it most.

Why do people use crappy VoIP connections? Because in a world where telephone carriers still treat ‘‘long distance’’ as a premium prod­uct to be charged for by the second, the alternative for many users is no connection at all. Why do users try to download giant media files over cellular network connections on moving trains? Because the alternative isn’t waiting until you get to the office – it’s blowing a deadline and tanking the whole project.

The corallary of this: whatever improvements are made to the network will be swallowed by a tolerance for instability as an alternative to noth­ing at all. When advocates of network quality-of-service guarantees talk about the need to give telesurgeons highly reliable connections to the robots conducting surgery on the other side of the world, the point they miss is that as soon as telesurgery is a possibility, there will be ‘‘special circumstances’’ that require telesurgeons to conduct operations even when the reliable reserved lines aren’t available. If a child is pulled from the rubble of a quake in some rich, mediagenic city and the only orthopedic surgeon that can save him is on the other side of the world, she will inevitably end up operating Dr Robot over whatever crappy network connection the rescue crews can jury-rig in the wreckage.

The corollary of this: always assume that your users are in a zone of patchy coverage, far from technical assistance, working with larger files than they should, under tighter deadlines than is sane, without a place to recharge their battery. Don’t make your users load three screens to approve a process, and if you do, make sure that if one of those screens times out and has to be reloaded, it doesn’t start the process over. Assume every download will fail and need to be recovered midstream. Assume their IP addresses will change midstream as they hunt for a wifi network with three bars.