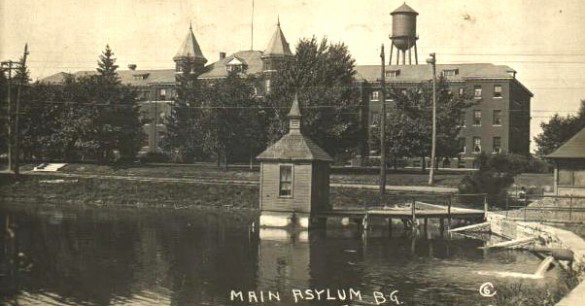 
"Own a former mental asylum" (MLive)

A Bothell, Seattle house — so filled with garbage, water damaged, and hazardous that the real estate agent didn’t allow anyone inside — just sold in a bidding war for more than its $330,000 list price. Only one photo, of the exterior, was provided in the listing. There were 17 offers; the buyer and final […]