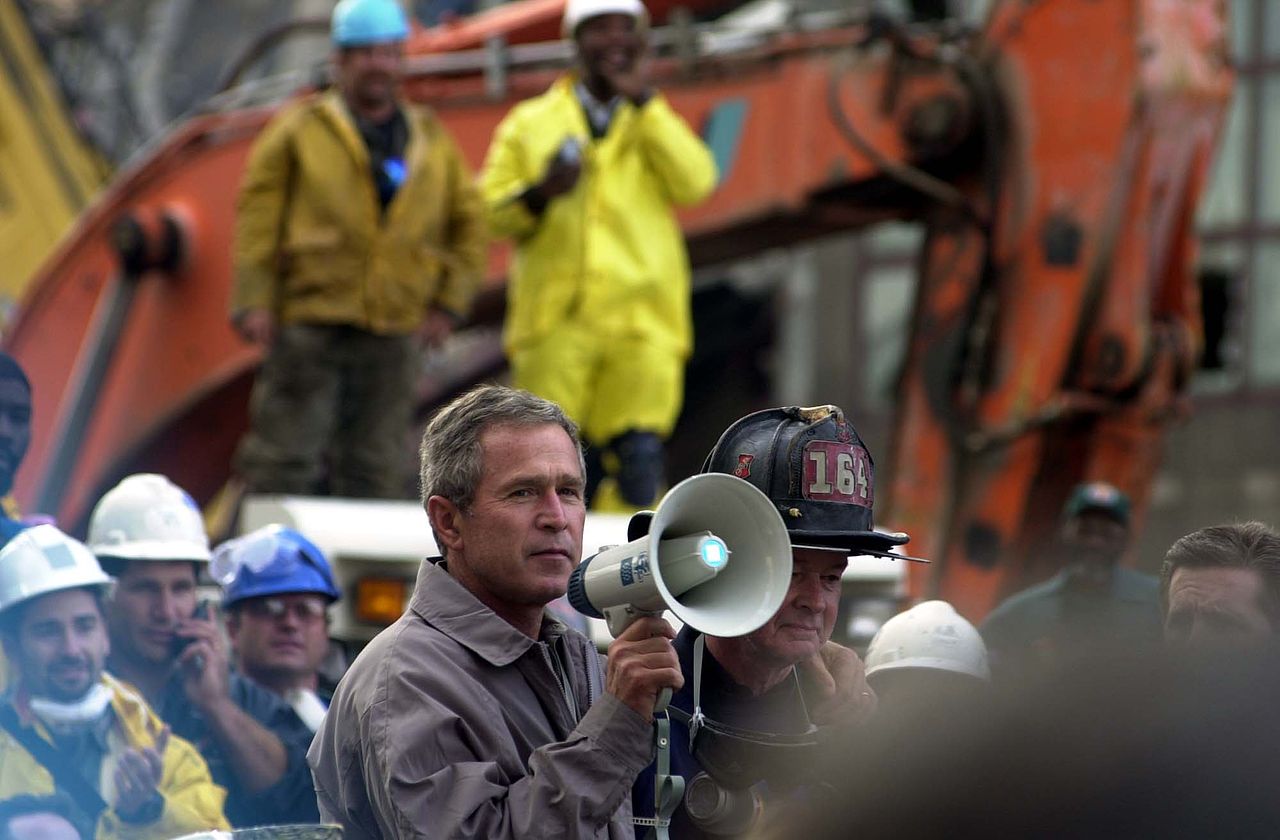 The UK Prime Minister has seized on the tragic deaths and injuries in Paris as an excuse to terroise Britons into allowing him to pass his Snoopers Charter, a sweeping, badly written surveillance bill that will end security research in the UK, cause Internet bills to soar, and riddle critical software with back-doors, threatening anyone who reveals these vulnerabilities, even in court, with a year in prison.

It's a disgusting, cynical move that uses innocents' blood as the missing ingredient for achieving policy goals that could not be attained through democratic debate. Just as the Patriot Act's hasty, ill-considered provisions were rammed through in the smoke of the World Trade Center, Cameron would trump evidence, expert advice and good sense with partisan grandstanding.

It's the shock doctrine in action. Britain deserves better. Cameron should be ashamed to use terrorists' crimes to advance his own agenda.

In the wake of Friday’s attacks in Paris, UK prime minister David Cameron has added his support to the idea of fast-tracking approval for the controversial Draft Investigatory Powers Bill, stating in regards to the parliamentary procedure for the bill’s approval: “I think we should look at the timetable”.

The prime minister was speaking on Radio 4’s Today programme, and his comment supports the views of ex-terror legislation watchdog Lord Carlile, who was most vocal over the weekend that DIPA should not be held back by excessive misgivings about loss of privacy or the extent of the ability of the state to spy on private individuals.

Speaking to Sky News and writing in the Daily Mail, Carlile – who was the UK’s Independent Reviewer of Terrorism Legislation between 2001-2011 – implicitly criticised the acts of ex-NSA whistleblower Edward Snowden, saying that the disclosures had ‘shown terrorists ways to hide their electronic footprints’, and advocated the ratification of DIPA not by the end of 2016 as projected, but by the end of the year.