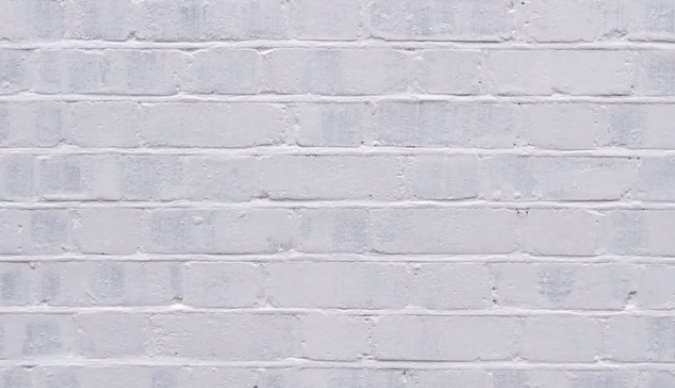 You can't release a film in the UK without a certificate from the British Board of Film Certification, a censorship authority that's been rating and banning movies since it was established in 1912 to prevent 'indecorous dancing,' 'references to controversial politics' and 'men and women in bed together."

It costs £7.09/minute to get your movie rated by the BBFC -- about £1000 per movie, out of the budget of many indie filmmaker. But the censors have to sit through whatever you pay them to rate.

So Charlie Lyne, a London filmmaker and film critic, is kickstarting a fund to pay the BBFC to literally watch a movie of paint drying. The more money he gets, the longer the film will be:

That’s why I’m Kickstarting a BBFC certificate for my new film Paint Drying — a single, unbroken shot of white paint drying on a brick wall. All the money raised by this campaign (minus Kickstarter's fees) will be put towards the cost of the certificate, so the final length of the film will be determined by how much money is raised here.

I've shot fourteen continuous hours of footage, on crisp 4K digital video. This should provide enough material for the film, as long as this campaign doesn't raise more than £6057.