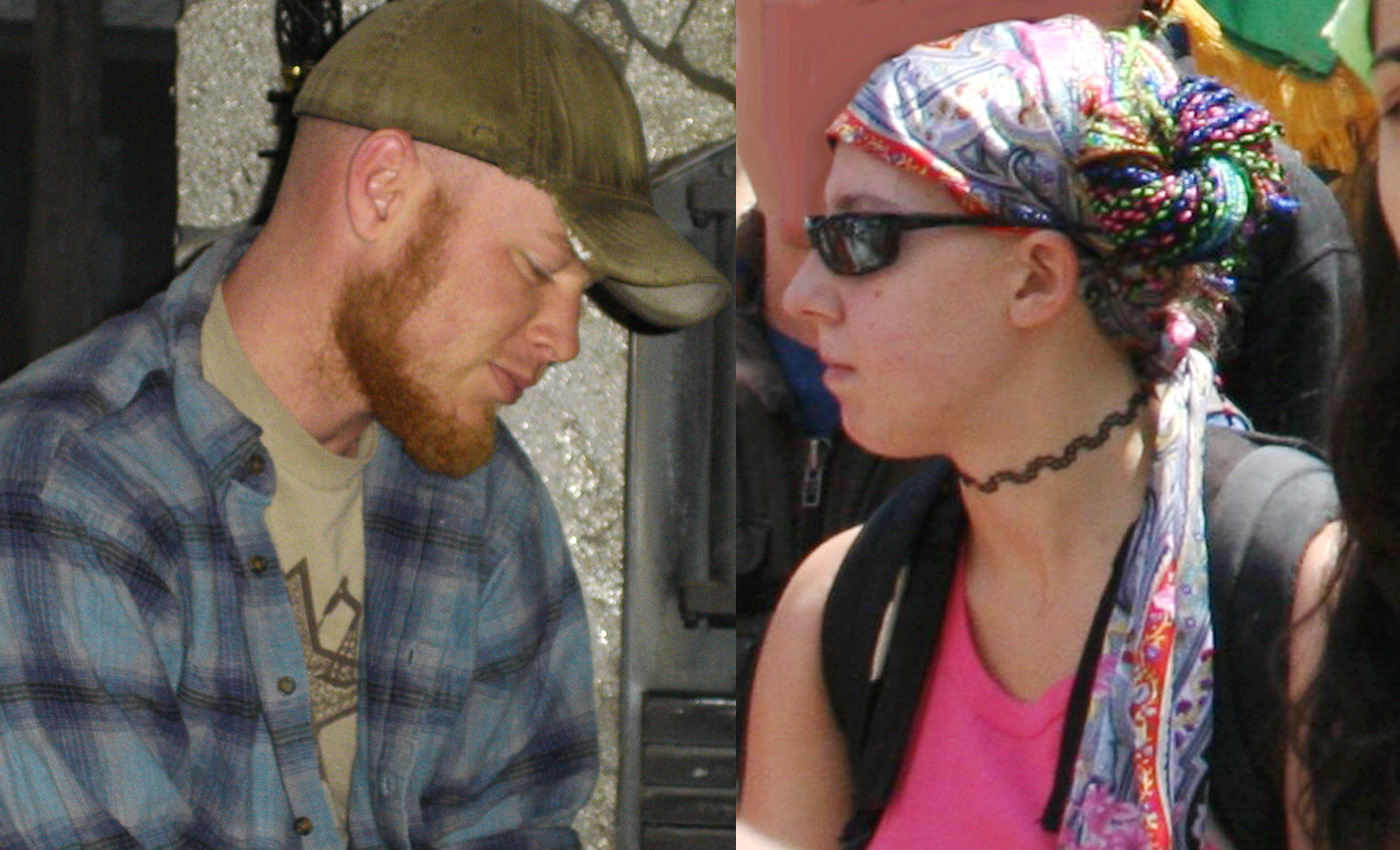 Eric McDavid, a 26-year-old, nonviolent anarchist activist, was sentenced to 20 years in prison after a paid FBI informant promised to have sex with him if he'd help her bomb some unspecified targets in Northern California. She provided the money, transport, a cabin HQ (filled with hidden CCTVs), and the bomb recipe. Then she helped federal prosecutors illegally withhold 2,500 pages worth of evidence that eventually exonerated McDavid, after nine years in prison.

The missing evidence came to light after McDavid's friends spent nearly a decade relentlessly filing Freedom of Information Act requests and refusing to be put off. When they emerged, McDavid was allowed to plead to a charge of "general conspiracy" and was released for time served.

A new documentary about McDavid's story, Eric & ‘Anna’, reveals that when McDavid's lawyers asked for an explanation of why Federal prosecutors and the FBI withheld the key evidence, the prosecutors threatened to cancel the plea bargain and put McDavid back in prison. The judge in the case later held a private session with the prosecutors, and, based on unspecific assurances, decided that no further investigation was needed.

The FBI pays 15,000 fake eco-activists to spy on (and entrap) environmentalists, who have been classed as the number one US domestic terror threat, despite the fact that virtually no violent acts have been committed by the environmental movement, and there has never been a fatality attributed to environmental direct action in the USA.

The tension began to grow. Anna was having trouble getting the group to commit to more than playing around with the bomb recipe and talking big about things they might do one day.

Anna, frustrated, walked out of the cabin, and down to where the FBI agents were monitoring what was happening. Torres, her handler, met her on the road, a short walk from the cabin. At McDavid’s trial, he recalled what she told him.

“I can’t do this anymore,” she said. “I’m going back to Philadelphia. I’m done.”

Torres then made the call: They’d arrest the group the next day.