Why are Jihadis obsessed with Red Mercury? 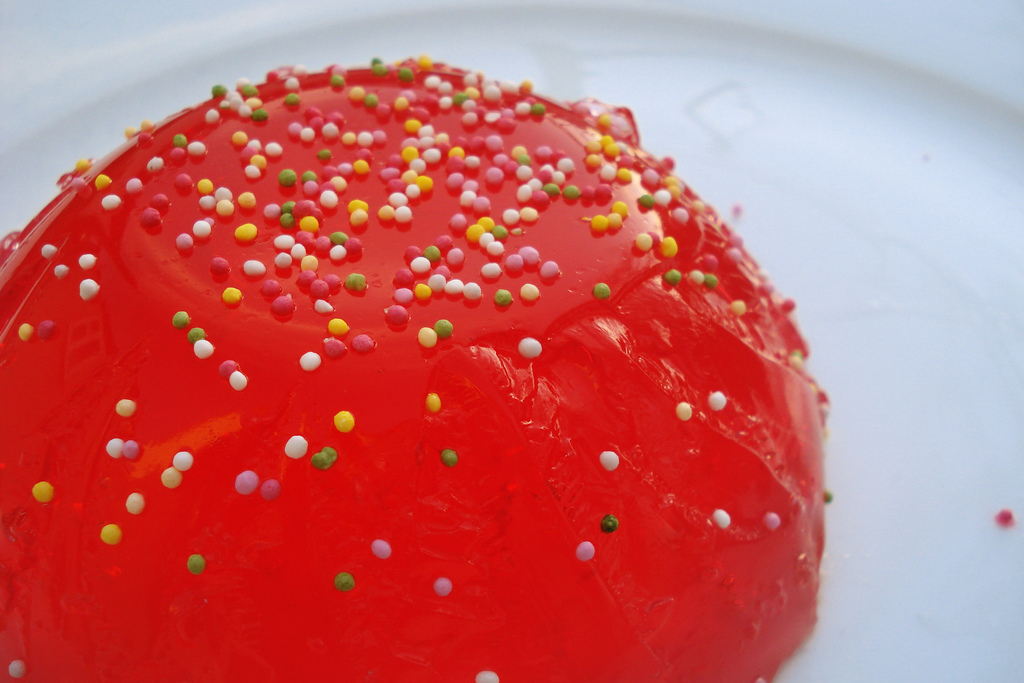 Photo: All Is Possible

Red mercury is a mythological compound that allows nuclear weapons to be radically miniaturized. That mercury oxide (and anything else reasonably described as such) is useless for blowing stuff up matters little to buyers who shell out fabulous sums on a hoax.

The truth is impervious to fact. It has become, writes C.J. Chivers, a kind of terrorist folklore.

In meetings with smugglers in several towns along the border, red mercury inhabited the fertile mental terrain where fear and distrust of authority meet superstitious folklore. Descriptions of the material varied slightly in detail and sharply in price, and there were ample contradictions. But there was a remarkable consistency in several intricate legends and origin stories, even among people who did not know one another and who were separated by many miles.

Though red mercury is named in Renaissance alchemical texts, the myth's modern origins as a kind of homeopathic neutron bomb are rooted in the Cold War. After the Soviet Union collapsed, the resulting chaos and fear of nuclear proliferation set fire to the legend.

A theory popular in the mid-1990s was that red mercury facilitated the enrichment of uranium to weapons-grade purity. Conventionally, such enrichment is usually done with Zippe-type centrifuges, and takes several years. Red mercury was speculated[who?] to eliminate this costly and time-consuming step. Although this would not eliminate the possibility of detecting the material, it could escape detection during enrichment as the facilities hosting centrifuges normally used in this process are very large and require equipment that can be fairly easily tracked internationally. Eliminating such equipment would in theory greatly ease the construction of a clandestine nuclear weapon

Other "theories" include that it's simply a Soviet codeword for lithium-6, a legitimate element used in fusion bombs, or for a ballotechnic so effective it could be used as an alternative to the fission primary.

According to RationalWiki, the legend of Red Mercury reached such a fever pitch that it was widely believed that the South African government was using it in their legendary nuclear weapons programme. From a statement at the post-Apartheid Truth and Reconciliation Commission:

Red mercury may very well exist, in fact red mercury does exist, the contentious issue is whether it plays any role in the nuclear arms sphere. There is no doubt that red mercury exists, I can refer you to the original chemical articles on this particular form of mercury, and there have certainly been a number of unexplained deaths in people who've allegedly been linked to the red mercury industry, not least of which was Alan Kidger, but there is no evidence whatsoever that either plutonium or anything of that nature could have caused the Helderberg disaster

Anyone who sells Red Mercury to terrorists deserves a medal. Also, it is their round.