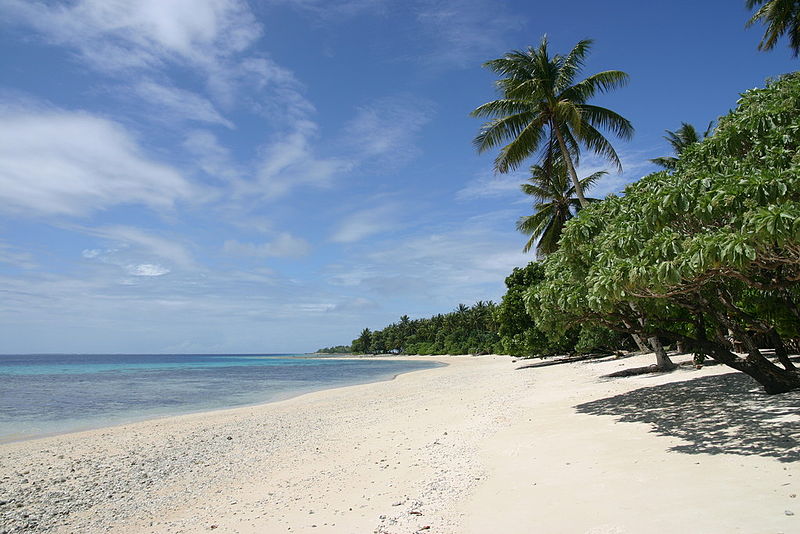 A dumbass posted a thought experiment "proving" that homosexuality was wrong posited three islands: a gay island, a lesbian island and a straight island, in which the two former dwindle away without replenishment while the latter thrives.

Once the eye-rolling died down, a band of intrepid tumblrers collaborated to turn this weird vision into a full-fledged YA dystopia, where Straight Island's oppressors banish their queer babies to distant islands, sending the bisexual children to tread water in no-man's land.

You spend part of your time on lesbian island, learning the stories, and traditions, and part of your time in the vast floating asexual cities, training with your eagle so that you can one day become one of the chosen few: the messengers, who carry letters and passengers between islands, jumping the heterosexual blockades. When you enter this select group, you’re assigned the job of collecting reports from spies pretending to heterosexual on straight island, flying in at the dead of night, risking discovery to collect vital intelligence. You fall in love with a pansexual girl who’s chosen to hide her orientation so she can aid the Resistance. At the climax of the novel, you swoop down from above on your giant eagle to rescue your lady love from a frenzied mob. As straight island burns in the background, you share a chaste kiss and cuddle while discussing the possibility of a mountain-top pansexual outpost.