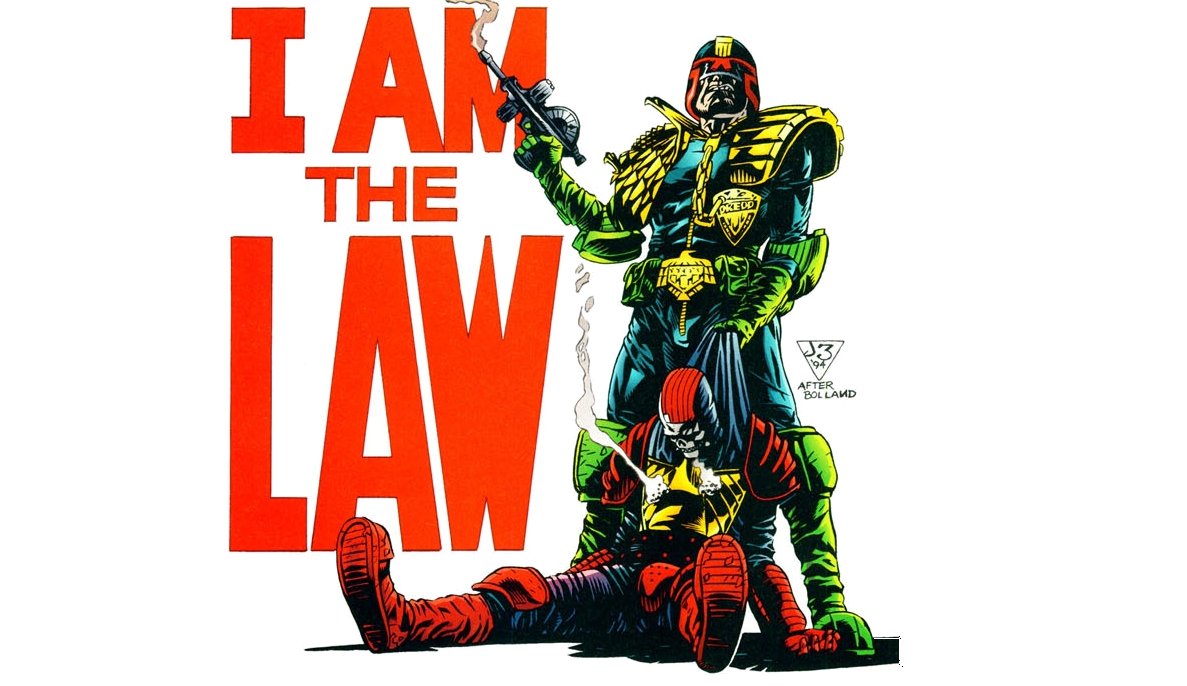 US police seized $4.5 billion through civil asset forfeiture (through which police can take money and valuables away from citizens without charging anyone with any crimes) in 2014; in the same period, the FBI estimates that burglars accounted for $3.9B in property losses.

The Washington Post's Christopher Ingraham parses out the numbers in this analysis -- they're not quite as bad as they seem (some civil forfeiture comes from assets seized from actual crooks, e.g. Bernie Madoff), but they're nearly that bad.

The police have been violating the laws to confiscate assets all over the country. A scathing report on California warns of pervasive abuse by police to rob the people without proving that any crime occurred. Even Eric Holder came out in January suggesting reform because of the widespread abuse of the civil asset forfeiture laws by police.