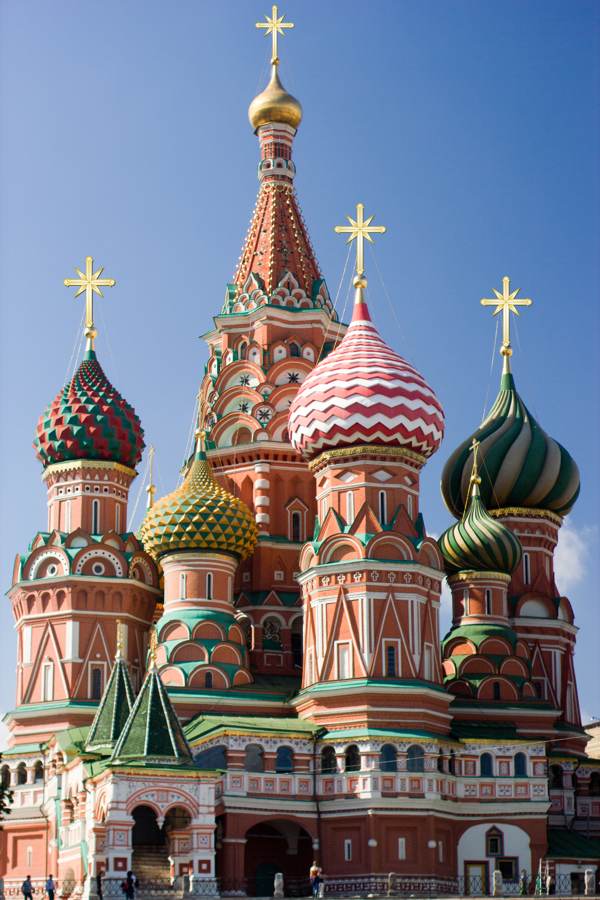 Earlier today the Moscow City Court ordered the local Church of Scientology to set up a commission to liquidate in six months. According to AP, Russia's Justice Ministry successfully argued that the term "Scientology" is "trademarked and thus cannot be considered a religious organization covered by the constitution's freedom-of-religion clause."