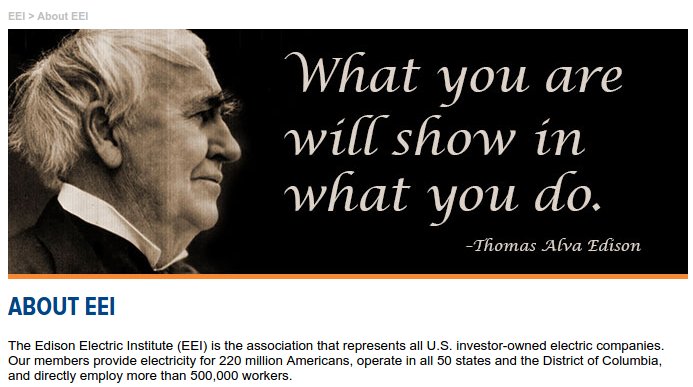 A leaked recording made of a conference call hosted by the Edison Electric Institute, which lobbies for the power industry, reveals lobbyists for high pollution companies talking about how they can exploit the Syrian refugee crisis to get a rider inserted into a pending bill that would kill the EPA's Waters of the United States rule, which protects America's waterways from pollution.

If congressional leaders attach provisions to the omnibus to block Syrian refugee settlement, the Obama administration may be forced to accept a compromise that allows for other legislative riders to sneak through.

The participants on the EEI call appeared eager to use the refugee fight to distract the administration.

"In our big meeting this morning, all our lobbyists, their report back from the Hill over the last couple of days in House and Senate is that offices have been saying they are hearing more on this refugee issue than they have heard on any other issue in the last eight years, more than Obamacare, more than anything," one the legislative strategists remarked.