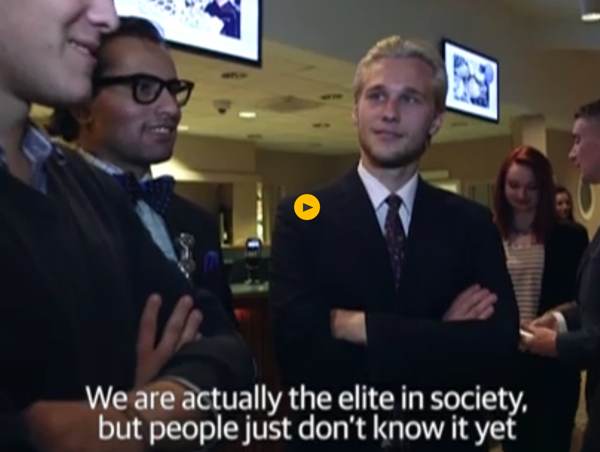 The Guardian has a video report on the Sweden Democrats, the third largest party in the country, which runs on a platform of blatant racism, anti-immigration, and nationalism.

Sci-Hub (previously) is a scrappy, nonprofit site founded in memory of Aaron Swartz, dedicated to providing global access to the world's scholarship -- journal articles that generally report on publicly-funded research, which rapacious, giant corporations acquire for free, and then charge the very same institutions that paid for the research millions of dollars a year […]