I have a subscription to coconut oil 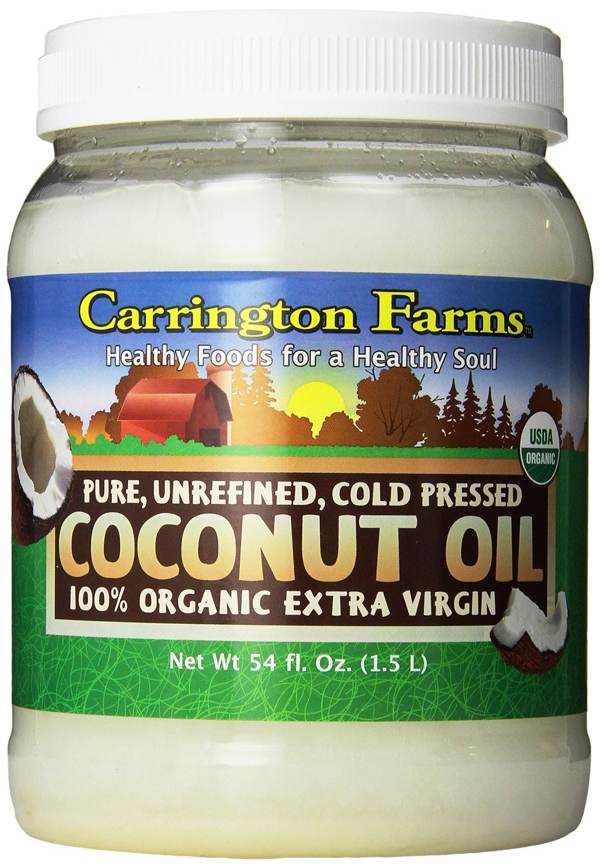 This organic cold-pressed, unrefined coconut oil is less than half the price of Trader Joe's coconut oil (and probably one third the price of coconut oil sold at Whole Foods). I have a subscribe-and-save order for it on Amazon so the price is $(removed) for a 54 ounce jar. I spread it on toast, make unsweetened cocoa with it, and use it to roast potatoes, especially sweet potatoes. I never get sick of the taste or smell of coconut oil - it makes me happy.

Why does coconut oil solidify into a hexagonal pattern

“This coconut oil melted during a heat wave and later re-solidified. Why did it form this honeycomb structure?” asked pensive badger on the askscience subreddit. Many answers have been given, using science-y words like “Voronoi diagram,” “dissipative structure,” “Bénard cells,” “Rayleigh number,” and “crystal nucleation.” What is the answer?

Tool for boring a hole in coconuts

[Video Link] Cleaning stick included. Protip: Use FLVTO to rip the song from the video and play it every time you use your CocoDrill. CocoDrill Young Coconut Opening Punch Tap Tool on Amazon for $(removed) (Via Dooby Brain)