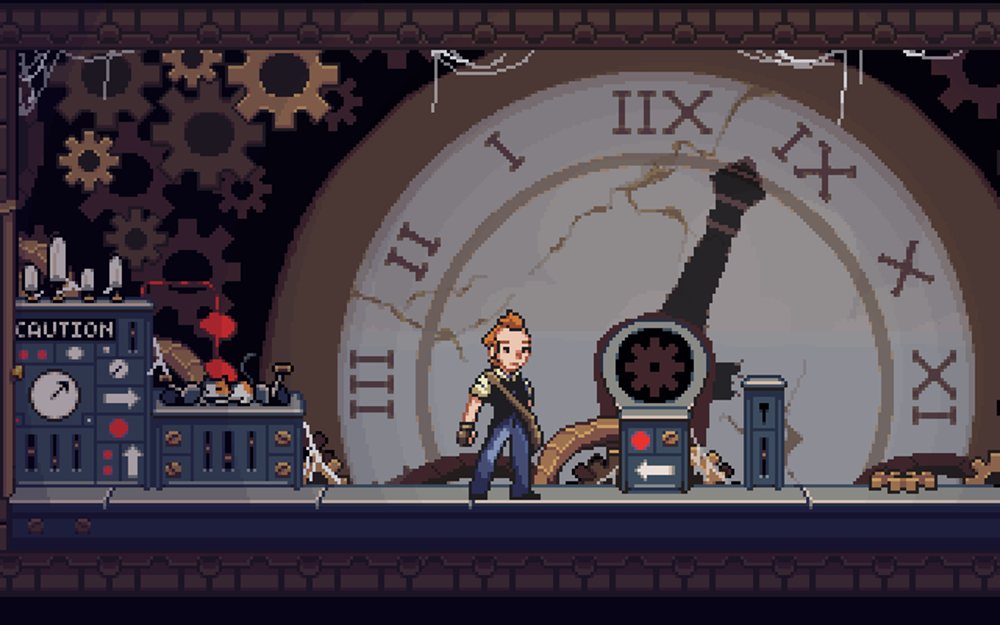 You can download the demo for free, or buy the full game for $2.99. Sorry Mac users—it's Windows only.