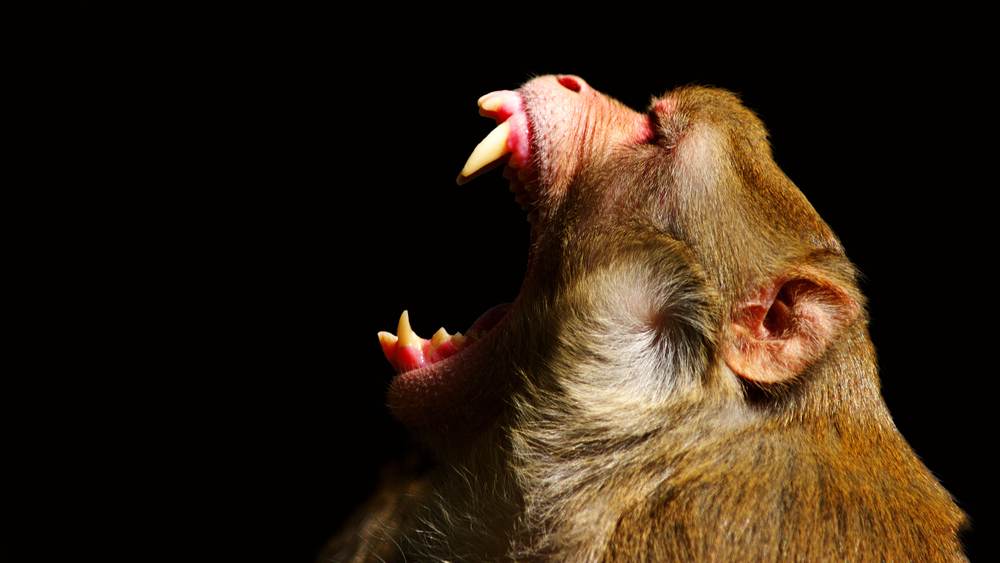 They're calling Jasbir Singh Bharaj the "Worst ever" air rage passenger. He was given 11 months in prison for his drunken tantrum on a flight from Dubai to Birmingham, UK.

The judge who handed down the sentence spared no harsh words for Mr. Bharaj:

"On the Emirates flight you drank vodka mixed with wine and then proceeded to abuse cabin staff.

"You demanded more alcohol and swore repeatedly even though there were four young children behind you who had to listen to your tirade.

"You told a female member of cabin crew that if she were on the ground you would punch her in the face. And in a particularly grotesque piece of behaviour you dipped your fingers in your glass of wine and rubbed them on your private parts.

"The air hostess felt abused and disgusted after seeing you touch yourself in such a sexually explicit way.

"You shouted 'fucking Muslims - send them back to where they came from' and 'fucking ISIS'.

"When you landed you were abusive to police and bit PC Ingram on the arm.

"People need to know that if you get drunk on an airplane, upset other passengers and cause cabin crew to have a difficult job then custodial sentences apply.

"You have many previous convictions and it seems you will not learn your lesson."

Mr. Bharaj certainly behaved in a more shameful manner than the daughter of a Korean Air exec who exploded with rage when she was served nuts in a manner not to her liking and ordered the plane turned around. Cho Hyun-ah received a year in prison for her stunt.

But I don't think Mr. Bharaj deserves to be called the "Worst ever" air rage passenger. That honor belongs to Gerard B. Finneran. In 1995 Finneran, the 58-year-old head of an investment-banking firm, was seated in the first-class cabin on a United Airlines flight from Buenos Aires to New York. Taking advantage of the free liquor being served in that section of the plane, Finneran proceeded to get very, very drunk. When a concerned flight attendant refused to give him another glass of wine, Finneran took charge of the situation and began serving himself drinks from the beverage cart. When informed that it was against regulations for passengers to get their own drinks, an infuriated Finneran told the flight attendant that he was going to “bust [his] ass.”

When the threat failed to achieve Finneran’s desired result, he resorted to plan B: going berserk, terrifying passengers, knocking over crew members, and then grabbing drinks and pouring them over his body. He topped off the show with an educational demonstration of primate dominance, by clambering onto the beverage cart that had been placed off-limits to him and evacuating his bowels on it, using the first-class linen napkins (and his fingers) to wipe his hindquarters. According to the criminal complaint filed against him, this captain of industry then proceeded to clean his fingers by walking up and down the aisles, “track[ing] feces throughout the aircraft.”

In court, Finneran, pleaded guilty as charged, but his legal team claimed that the entire incident was a misunderstanding. Their client, they explained, had contracted a severe case of traveler’s diarrhea, but couldn’t use the first-class lavatories because they had been barricaded by assistants to the president of Portugal, who was also on the flight. In this situation, they argued, what choice did Finneran have but to defecate on the beverage cart?

The judge didn’t buy it. Finneran was sentenced to 300 hours of community service and presented with a cleaning bill for $50,000. “I promise Your Honor,” Finneran told him, “you will never hear of me doing anything like this again.”

Authors of a study published Monday in the Proceedings of the National Academy of Sciences of the United States of America titled “Physical and situational inequality on airplanes predicts air rage”, found that air rage occurs more frequently on planes that have fist class cabins, and especially on planes where coach passengers board by walking […]