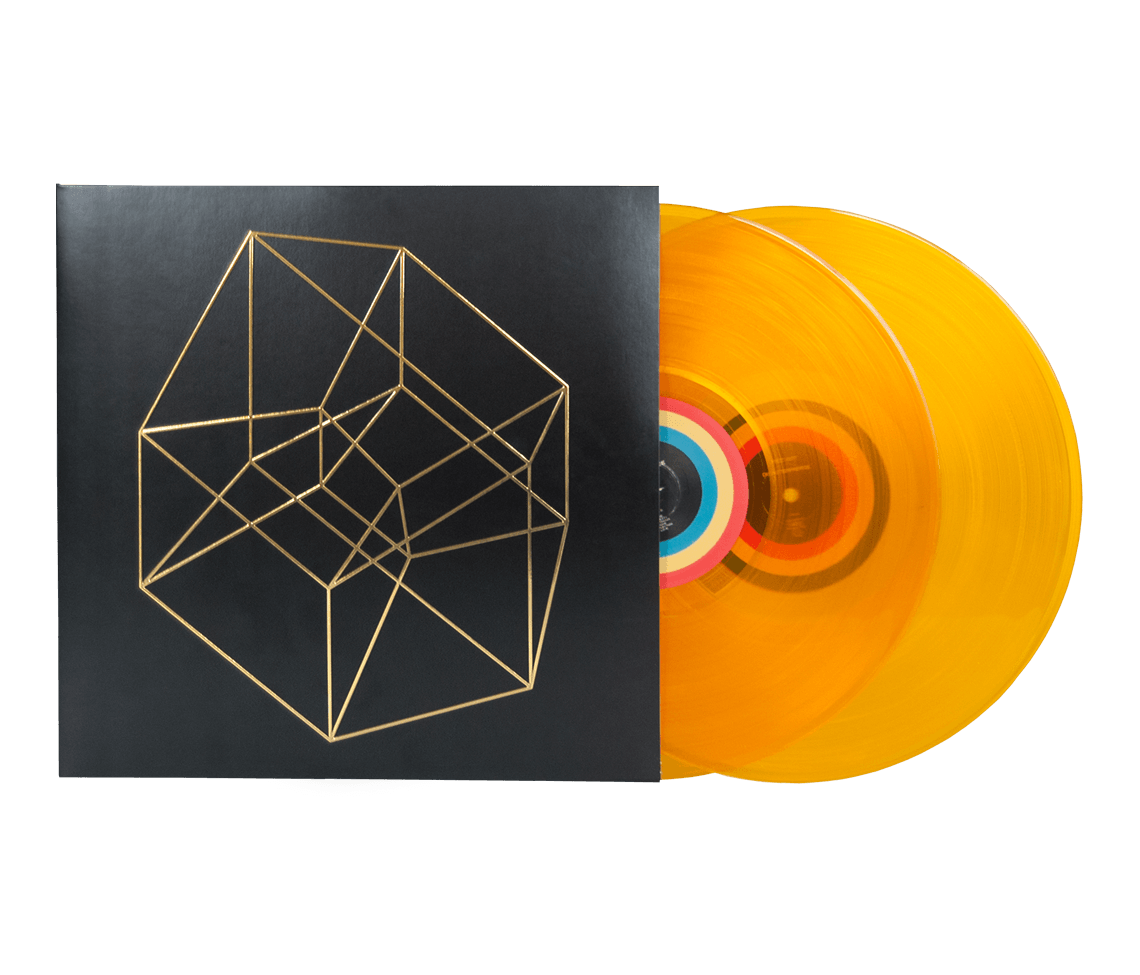 Disasterpiece's remarkable soundtrack for Fez has been released on beautiful pollen-colored vinyl, alongside a striking red-and-gold physical release for the game itself.

Disasterpeace's wonderful soundtrack for Polytron's seminal game Fez has just been released on mouth-watering, lucent pollen-colored vinyl sheathed in a gold-embossed gatefold jacket. It looks as beautiful as it is certain to sound.

It comes along with a digital version (FLAC or MP3 format); you can order it now from the Polyshop for $39.99.

At the same time, Polytron also announced an exclusive limited edition physical version of Fez a year in the making, hidden inside a beautiful red and gold adventure notebook.