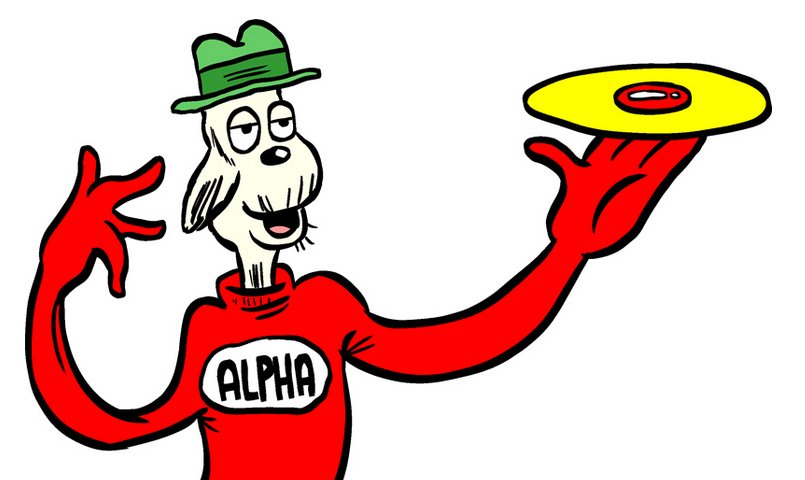 Jaya Saxena and Matt Lubchansky roast the Red Pill men's rights movement in a scathing, scintillating, rhyming Dr Seuss parody that features such gems as: "They’re in the friendzone!/What a pity/Stuck in the orbit/Of a girl that’s pretty."

Females can be sad or glad
But females are all very bad
Why are they all sad, glad, bad?
Human nature. Ask your dad.