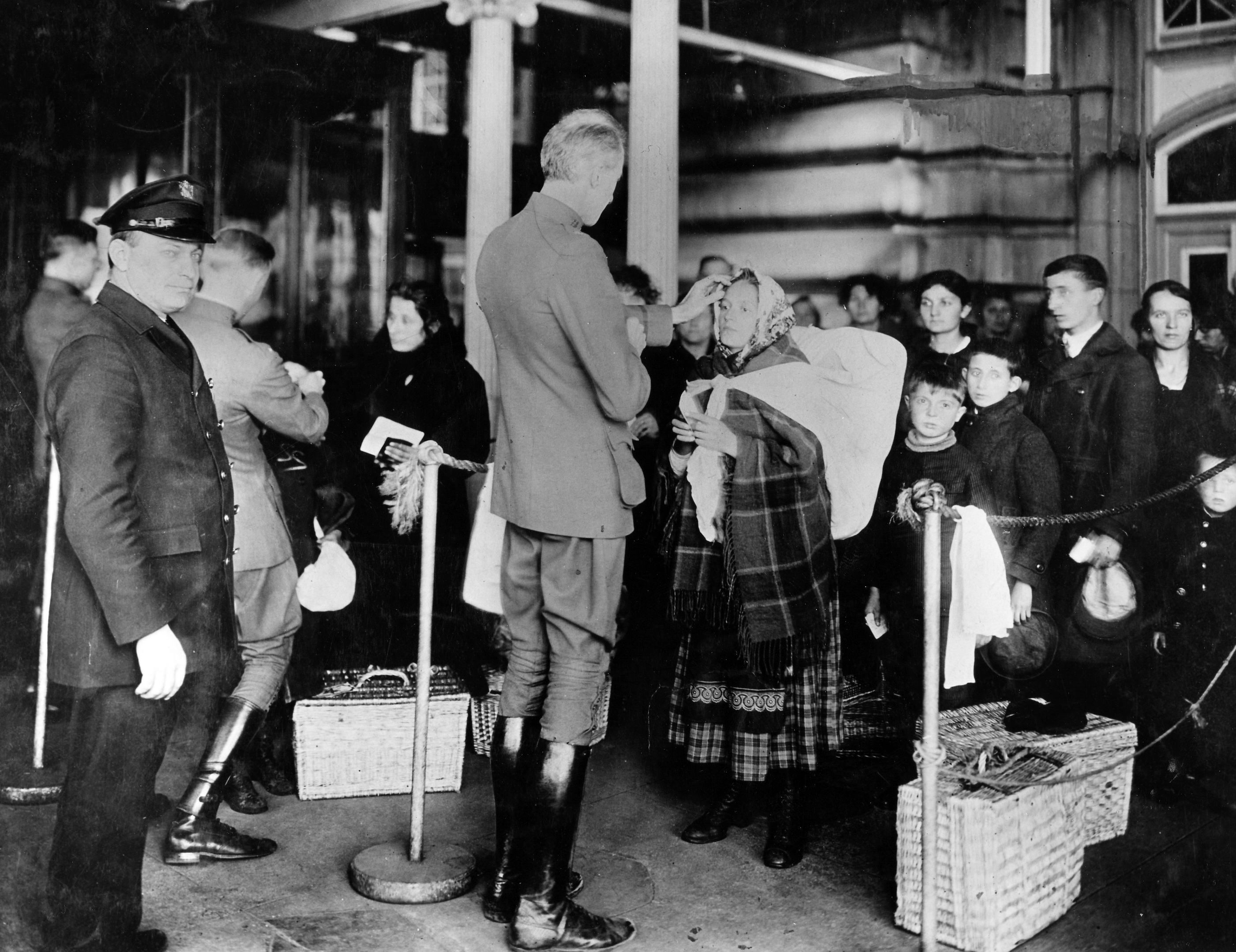 Scott Smith and his family moved from the USA to the Netherlands and discovered that despite living in the most heavily surveilled moment in human history, neither his old country nor his new one can figure out how to relate to them.

I've gone through this myself, in both directions, repeatedly, over a decade, moving back and forth between Canada, Europe and the USA. It's not just the kafkaesque process of getting working papers and figuring out how to pay your taxes (try convincing the British not to charge you tax on the income you paid tax on in California!), it's all the rest of it: establishing credit, and, especially, working out access to all the clouds.

I have a Kindle account that I established with a US credit-card, which meant that, while I lived in the UK, I was able to buy US ebooks (but not UK ones, even after I established UK credit-cards too). For a while, the Amazon MP3 store would sell to me from its US branch, then not at all, then from its UK store. Now that I don't have any UK credit-cards, I can't buy from it at all again.

Phones are the worst. I changed my UK-based Three SIM to a pay-as-you-go plan, but I can't top it up with a US-based credit-card (I used to have this problem with my Rogers Canada SIM, too, but then I switched to Wind, which lets me top up with a card from anywhere). I'm in Germany today, and I've made a dozen calls and online attempts to figure out how to get my phone working -- and now I've been locked out of my account.

Did I say phones are the worst? No, utility bills are the worst. Getting set up with the local gas and power companies -- a prerequisite, weirdly, for enrolling our daughter in public school! -- was a bizarre process of showing up with money-orders (sometimes) or cash (sometimes) and handing it across the counter, getting stamped pieces of paper, bringing them to other windows, and...

Actually, banking is the worst. I got set up with my local credit union (who also needed those utility bills!), only to discover that I couldn't install their app on my phone. The nice thing about a local credit union is that level-two tech support is the CTO. My CU's CTO put me in touch with the company's mobile app developer, who told me that they had deliberately locked their apps so that they wouldn't install on Android devices that were registered to non-US Gmail accounts, and that Google required them to do this.

Luckily, I know some very senior googlers. But they shamefacedly told me that as far as Google Play and its Android services were concerned, I would always be a UK resident, because I'd turned on merchant services for my Gmail account, so that I could accept payments. Once that bit has been flipped, it could never be unflipped. If I wanted to have a US Android domicile, I'd need to set up a new identity, buy all my apps all over again, and, depending on how I wanted to do things, get all new devices to run that identity on.

Plan B: I got the head of communications for Google Play to give me an on the record statement that said that Google Play doesn't require region-locking of its vendors, and in fact, it actively discourages the practice. Armed with this statement and the evidence that my CU's vendor had built apps for half a dozen other US financial institutions that could be installed on UK-based devices, I spent five months helping my credit union's CTO lobby the vendor to turn off its region-locking bit. As of last week, I have my credit union's app on my phone.

This all may sound like First World Problems, but it's just the reverse. The vast numbers of refugees fleeing conflict zones have all of these problems and more, because they're traumatized and broke as well as disoriented and tempest-tossed. They don't know senior googlers. They struggle with language barriers. They don't have high-priced immigration lawyers who go to battle on their behalf.

Changing countries is very nearly impossibly bureaucratic for people with agency, money, connections, and the luxury of time to plan and think. When I get cut off from my SIM, I can pick up another one and email my relatives to let them know how to reach me. But if your relatives are refugees in a distant camp, losing your phone number can mean losing your family (possibly forever).

The borderless world of money and business is, ironically, a world of ever-more-imposing borders for humans. For example, governments have made ineffectual gestures at getting multinationals to pay their taxes, creating systems that assume an adversary with a huge and well-oiled accounting machine. The resulting system is virtually impossible for individuals to understand or comply with.

This is getting worse, not better. I've been a country-swapping expatriate for all of this century, and it keeps getting harder -- even as the number of people who're doing what I did, involuntarily, without the support and resources I have, continues to grow.

Funny things happen when you move from one data jurisdiction to another. Strange things matter. I only have partial control of my old American data self now. It’s still alive since I own a house in America, have banks accounts, maintain several credit cards, and still have the ability to shop at a few of my favorite offline and online stores in the Old Country. I continue to buy Kindle books from Amazon’s US business, though the bit-form of those books reach my iPad in the Netherlands. I even have a few software and app subscriptions that give me the benefit of US pricing or terms. It’s a kind of poor man’s data arbitrage.

Unfortunately, there are still many services that I can’t reach due to geographic licensing prohibitions which haven’t nearly kept up with technology and people’s behaviors. I can make use of proxy servers to reach a few, but most aren’t worth the effort. For example, Spotify won’t let me see my US account, but it isn’t worth the bother. Same with a number of digital media services, but so it goes. Some bits of my data limbs are collateral damage to the cross-border move. Like a victim of an accident in a matter transporter, I didn’t make it through the unscathed — some of my bits are missing.

Some versions of me I can operate remotely, like my bank and US mobile, or the aforementioned Amazon version of me. I effectively sockpuppet myself, operating an ersatz version of my consumer body from a distance. This is odd feeling, like you are faking something that was very real for a long time, like an uncanny valley of the self. And so it shall remain for the foreseeable future.

On Being a Data Puppet
[Scott Smith/Medium]