Scholars and activists stand in solidarity with shuttered research-sharing sites 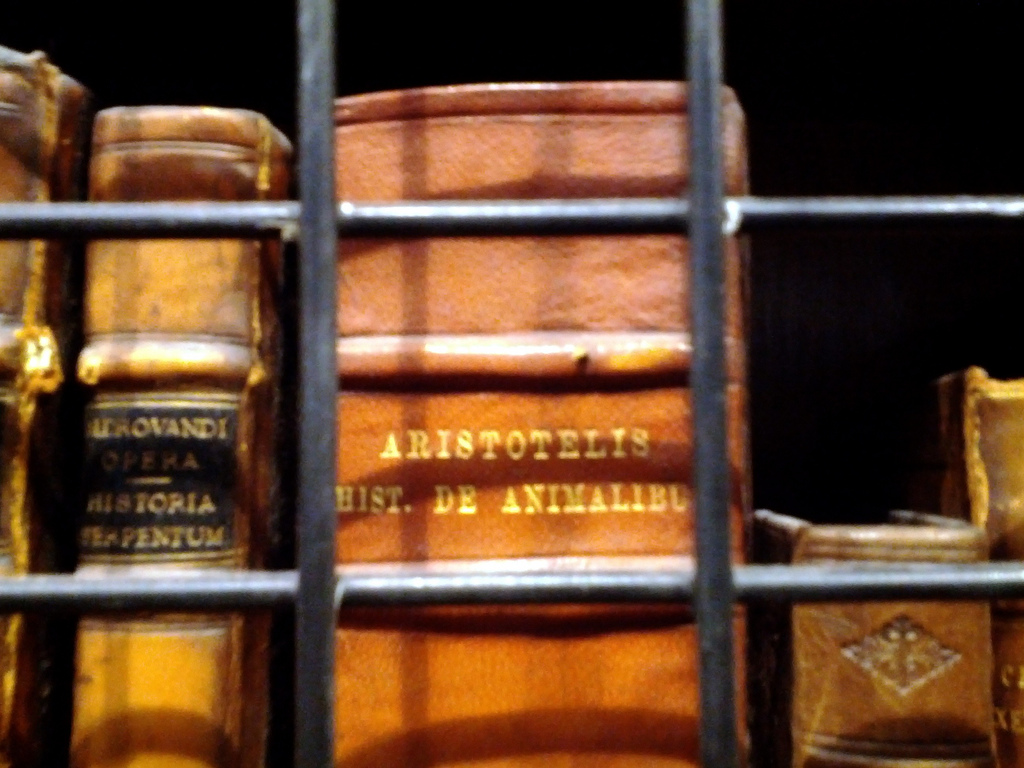 This week, the scholarly publishing giant Elsevier filed suit against Sci-Hub and Library Genesis, two sites where academics and researchers practiced civil disobedience by sharing the academic papers that Elsevier claims -- despite having acquired the papers for free from researchers, and despite having had them refereed and overseen by editorial boards staffed by more volunteering academics.

This is the latest salvo in a long-simmering battle between people who value scholarly and scientific knowledge as a commons that must be shared to be valuable, and multinational corporations that see returns to shareholders as their first duty, with academic advancement and knowledge creation taking a back-seat.

An open letter to Elsevier signed by open access advocates puts the case that Library Genesis and Sci-Hub were doing the morally correct thing by sharing academic work:

In Elsevier's case against Sci-Hub and Library Genesis, the judge said: "simply making copyrighted content available for free via a foreign website, disserves the public interest"8. Alexandra Elbakyan's original plea put the stakes much higher: "If Elsevier manages to shut down our projects or force them into the darknet, that will demonstrate an important idea: that the public does not have the right to knowledge."

We demonstrate daily, and on a massive scale, that the system is broken. We share our writing secretly behind the backs of our publishers, circumvent paywalls to access articles and publications, digitize and upload books to libraries. This is the other side of 37% profit margins: our knowledge commons grows in the fault lines of a broken system. We are all custodians of knowledge, custodians of the same infrastructures that we depend on for producing knowledge, custodians of our fertile but fragile commons. To be a custodian is, de facto, to download, to share, to read, to write, to review, to edit, to digitize, to archive, to maintain libraries, to make them accessible. It is to be of use to, not to make property of, our knowledge commons.

More than seven years ago Aaron Swartz, who spared no risk in standing up for what we here urge you to stand up for too, wrote: "We need to take information, wherever it is stored, make our copies and share them with the world. We need to take stuff that's out of copyright and add it to the archive. We need to buy secret databases and put them on the Web. We need to download scientific journals and upload them to file sharing networks. We need to fight for Guerilla Open Access. With enough of us, around the world, we'll not just send a strong message opposing the privatization of knowledge — we'll make it a thing of the past. Will you join us?"9

In solidarity with Library Genesis and Sci-Hub