If your kids don't want to drop bombs on Syria, they may be terrorists 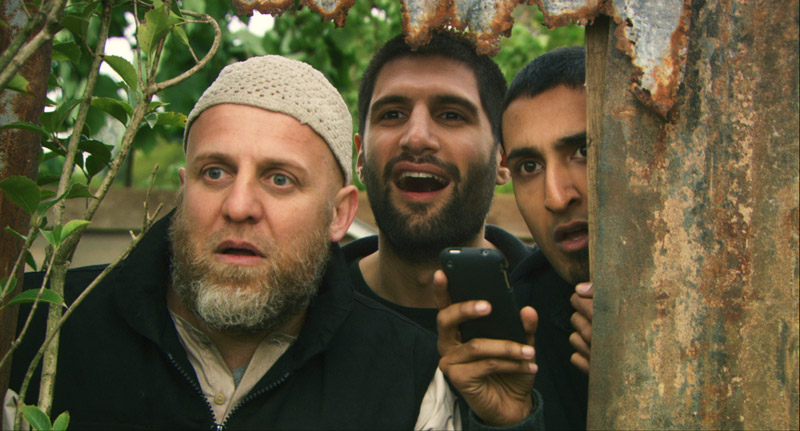 If your kid shows all these signs, the brochure warns, they may be planning to go to Syria to fight with Daesh.

Council officials and local politicians sit in the board, as well as local voluntary groups and community organisations. Local Safeguarding Children Boards are mandated by the Government all around the country under the Children Act 2004.

“Children should be encouraged to take an interest in politics and think critically about what they see in the media, not deemed suspect for so doing,” she said.