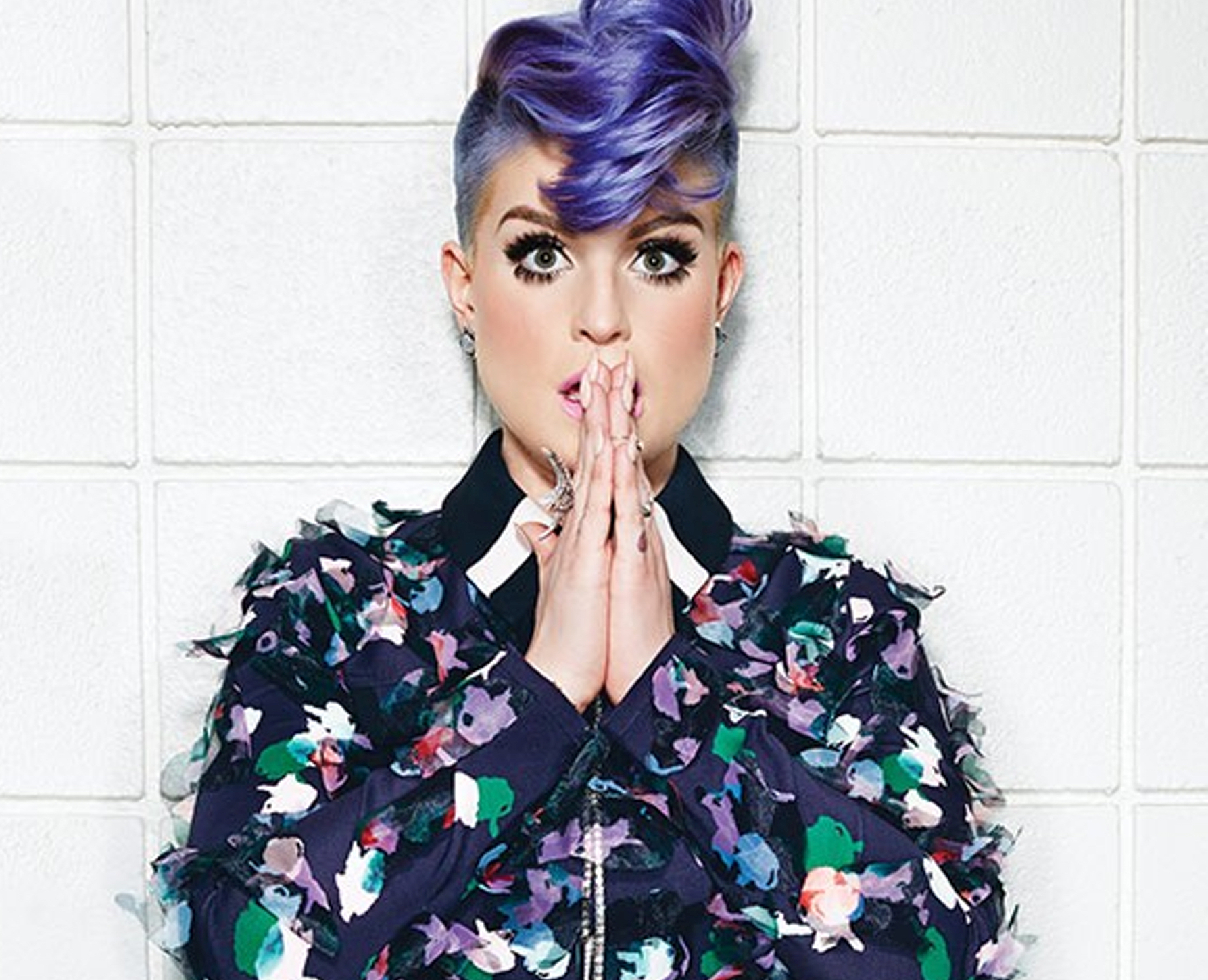 L.A.’s infamous Chateau Marmont was the brainchild of famed attorney Fred Horowitz, who built it after returning from a vacation in Europe, where he’d been photographing the gothic castles and chateaus along the Loire Valley River in France. In 1929, The Chateau Marmont opened its doors to the Hollywood elite, billed as “Los Angeles’s newest, finest and most exclusive apartment house superbly situated…” (Google the rest.)

The Chateau was never meant to become a playground for the modern day self-proclaimed Hollywood Antidisestablishmentarianist, otherwise known as Beverly Hills kids with Los Feliz attitudes (which is irony in itself, as Los Feliz has now become the city of lost feelings where the average go to be uniquely average). If I hear one more malnourished, vapid ‘It girl’ say, “Oh my God let’s go to the Chateau! Their Bolognese is like sooooooo good!”, I’m going to poke my fucking eyeballs out with the pointless pen they have tucked behind their ear in hopes that it will provoke someone into asking them if they are a writer. So let me break this down for you.

First of all, the Bolognese is shit. Mediocre at best.

Second, judging form the slender physiques of their patrons, frequent trips to the bathroom, white creamy shit in the corner of their mouths, and their inability to shut the fuck up…NO ONE IS GOING THERE TO EAT!

Third, and finally, the Chateau Marmont is where douchebags go when they need to fill their social inadequacies.

As I write this I am actually at the Chateau wondering, “Am I an L.A. douchebag?” while simultaneously being awestruck by its contradictions and beauty. It led me to contemplate what this place really attracts (in addition to my own attraction to it–because clearly something draws me to it, despite the fact that I hate it and hate myself when I’m here). I started listening in on other people’s conversations, and here are a few things I heard. Please keep in mind that it was more than half-empty, and 9:00 am on a Saturday.

“It would be so cool if we could shoot in Paris. Let’s do it in Paris. But who’s gonna pay for it? I mean, the actors will just have to work for free, hahahahaha. I’ll just ask my dad to pay for it. Cheers, we’re going to Paris…like, can I get another Bellini?” (This girl was basically having a conversation with herself while the other people at her table never had a chance to respond. I hope her dad has a big bank account.)

“What about Sundance? They make amazing films. Will there be subtitles? I don’t do subtitles.” (Sundance doesn’t make films, they screen them. Plus, unless you want to avoid the international markets entirely, you’re going to have subtitles. Her ignorance is not bliss.)

“I made a character for myself where you will shoot me all over LA. Just me and my photography.” (Isn’t that you just being you? That is not a character—just incredibly narcissistic.)

I started to sweat and feel physically sick. Nothing anyone was saying made one bit of sense. It was all psychobabble bullshit. What the fuck was I even doing here in the first place?

Then all of a sudden, a girl in a wheelchair came up to me and asked if she could pet my dog. There was something about her demeanor that instantly made me feel comfortable, so I asked her and her friend to join us. After a few minutes of awkward conversation we really struck up a friendship.

She told me her life story (which is pretty fucking amazing): she was born to a drug addict mother and later adopted by a Buddhist lesbian couple. She grew up in a Buddhist colony in San Francisco, but moved to L.A. for work. Currently she’s working two jobs, one in TV and another interning for a social media company. I asked her, “If you could only pick one thing you would love to do for fun that you have not done since moving here what would it be?“ Her response broke my heart. I won’t go into everything, but the one thing that really got me was that what she wanted to do most was something that I 100% take for granted. She wanted to go dancing at a Hollywood club, but had been turned away every time because she’s in a wheelchair. Her story infuriated me and lit a fire up my ass, so I made a couple of calls to my good friend Brian who runs Giorgio’s at The Standard, and within an hour she was on the list and looking forward to her first L.A. club experience. I don’t think that I have ever seen so much excitement on one person’s face in my life. How can people be so cruel? She ended up going that night and had the time of her life.

Maybe the Chateau Marmont isn’t so shit after all. It goes without saying that it’s a breeding ground for the insufferable, but you can always find a diamond in the rough, and I found that diamond in Sabrina. Her enthusiastic, beautiful spirit, zest for life, fearlessness and willpower to let nothing stop her from achieving goals not only reminded me that, although they are few and far between, there are good people in this world and I should stop being such a judgmental cunt and just order the fucking Bolognese.