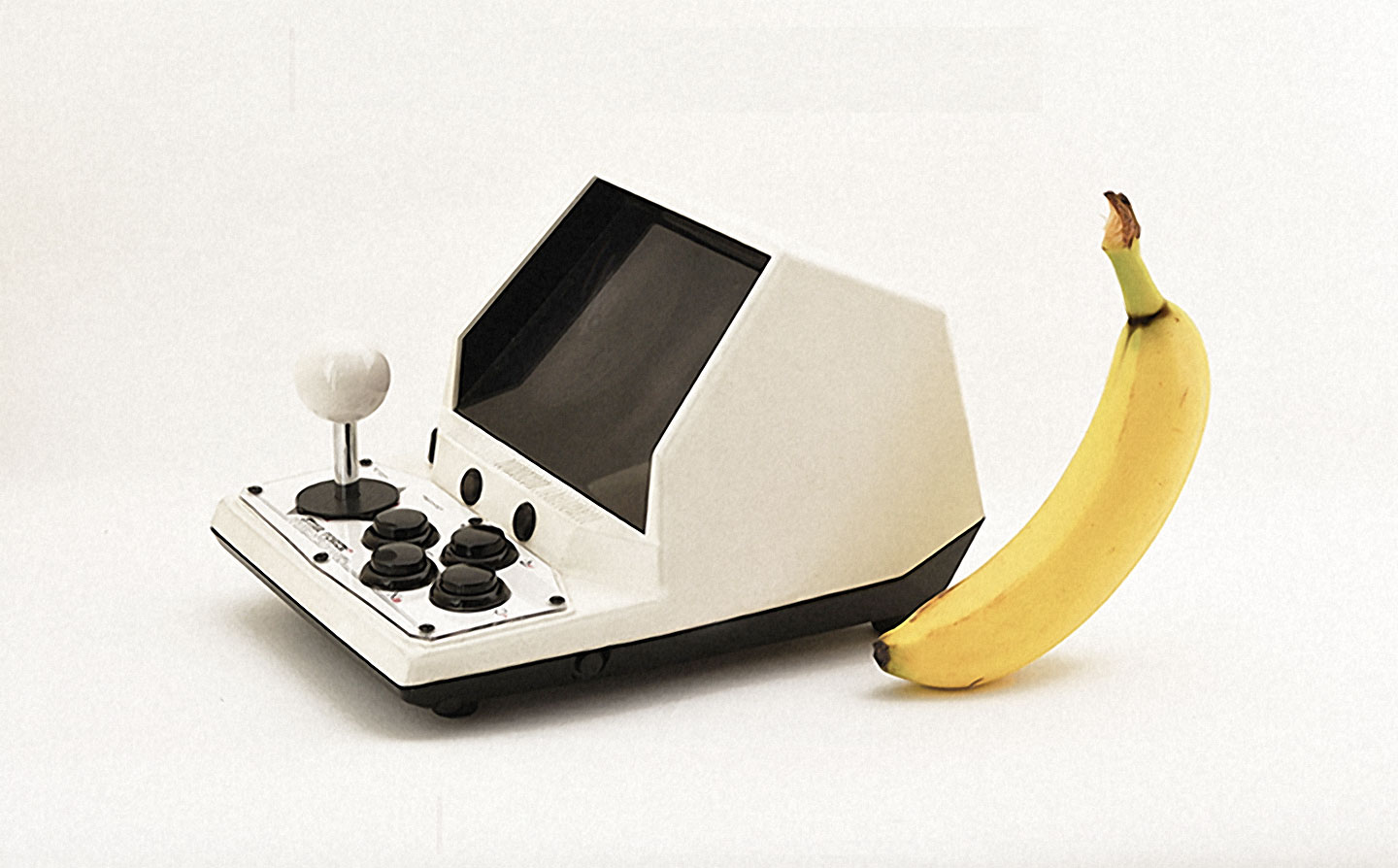 I once built and housed a full-size MAME cabinet, but soon came to resent its enormous presence in my house and got rid of it. Since then, I've dreamed of having something with the right controls and no cables, but less…maximalist. The Starforce PI looks like it might be just the ticket.

With a modular design, off-the-shelf components and a Raspberry Pi at its core, the STARFORCE PI will support an impressive library of classic gaming systems and modern 16-bit style retrogames, thereby becoming the Ultimate Dimension in Portable Arcade Gaming.