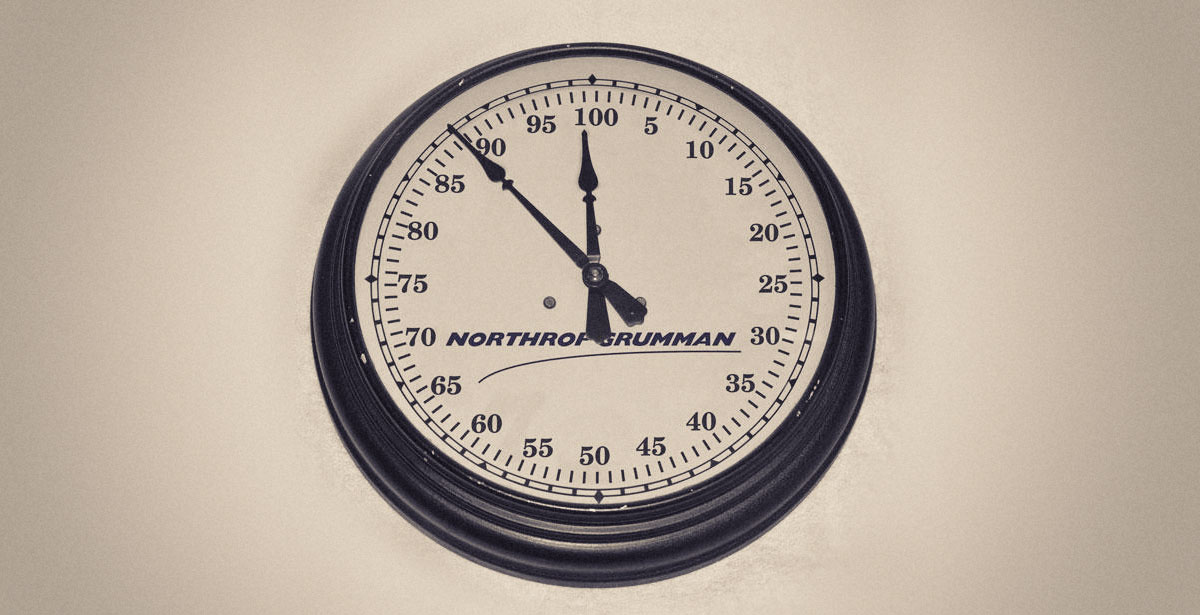 Leo Polovets's angle centers on sales—yes, another VC who thinks he's a public intellectual!—but I think he's onto something with the idea of there being a threshold of competence where egregious mistakes stop being made, and that it generally takes more than two weeks but less than a month to train someone past it.