No, Facebook's Mark Zuckerberg did not donate $45 billion to charity 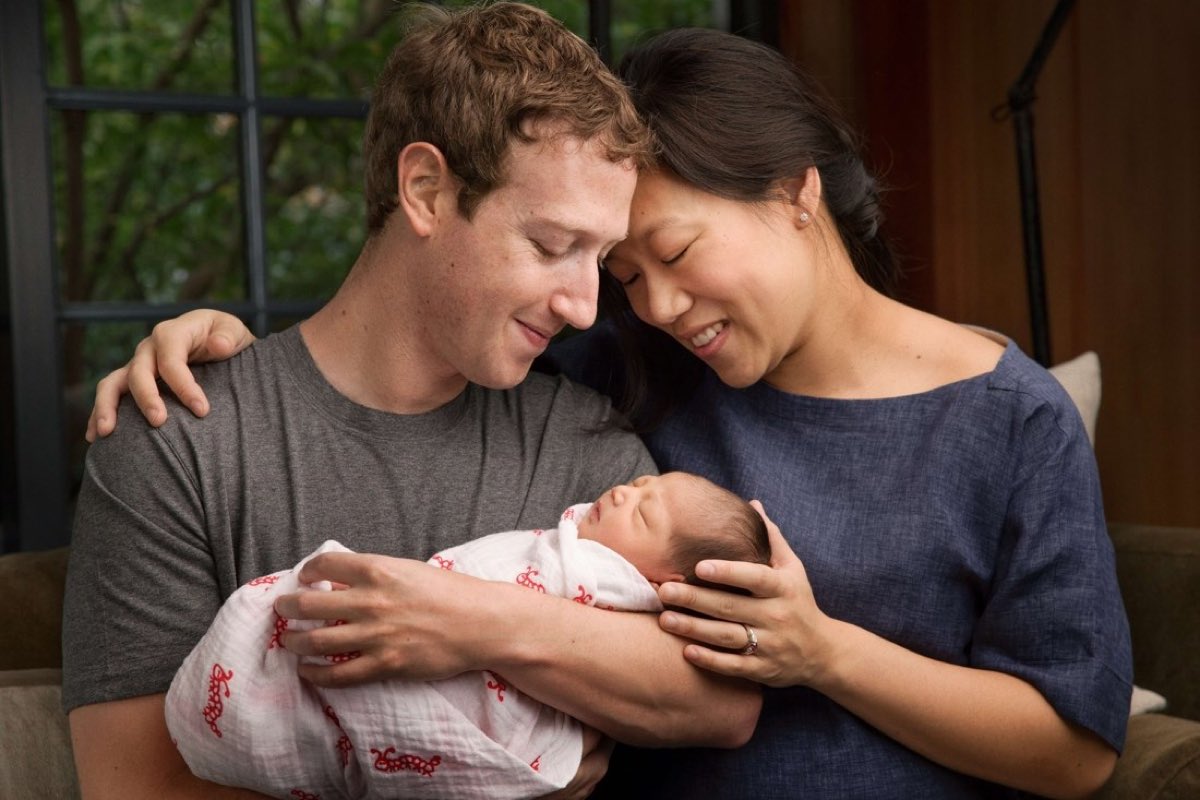 Mark Zuckerberg did not just donate $45 billion of his Facebook stock to charity. Perhaps you read this on the internets. It is not true.

The distinction matters. In the U.S., LLCs like the one the Zuckerberg Royal Family just unveiled can do all sorts of things in the name of social good, like make investments in clean technology or lobby for political change. That's not the same thing as “charity.”

In announcing the birth of his daughter, he and his wife, Priscilla Chan, declared they would donate 99 percent of their worth, the vast majority of which is tied up in Facebook stock valued at $45 billion today.

In doing so, Mr. Zuckerberg and Ms. Chan did not set up a charitable foundation, which has nonprofit status. He created a limited liability company, one that has already reaped enormous benefits as public relations coup for himself. His P.R. return-on-investment dwarfs that of his Facebook stock. Mr. Zuckerberg was depicted in breathless, glowing terms for having, in essence, moved money from one pocket to the other.

And an update: In a Facebook post, Mark Zuckerberg thanks everyone for the high-fives, and clarifies why he and Ms. Chan chose this structure for their philanthropic pursuits.

The Chan Zuckerberg Initiative is structured as an LLC rather than a traditional foundation. This enables us to pursue our mission by funding non-profit organizations, making private investments and participating in policy debates -- in each case with the goal of generating a positive impact in areas of great need. Any net profits from investments will also be used to advance this mission.

By using an LLC instead of a traditional foundation, we receive no tax benefit from transferring our shares to the Chan Zuckerberg Initiative, but we gain flexibility to execute our mission more effectively. In fact, if we transferred our shares to a traditional foundation, then we would have received an immediate tax benefit, but by using an LLC we do not. And just like everyone else, we will pay capital gains taxes when our shares are sold by the LLC.

What's most important to us is the flexibility to give to the organizations that will do the best work -- regardless of how they're structured. For example, our education work has been funded through a non-profit organization, Startup:Education, the recently announced Breakthrough Energy Coalition will make private investments in clean energy, and we also fund public government efforts, like the CDC Ebola response and San Francisco General Hospital.