Urban Transport Without the Hot Air: confusing the issue with relevant facts! 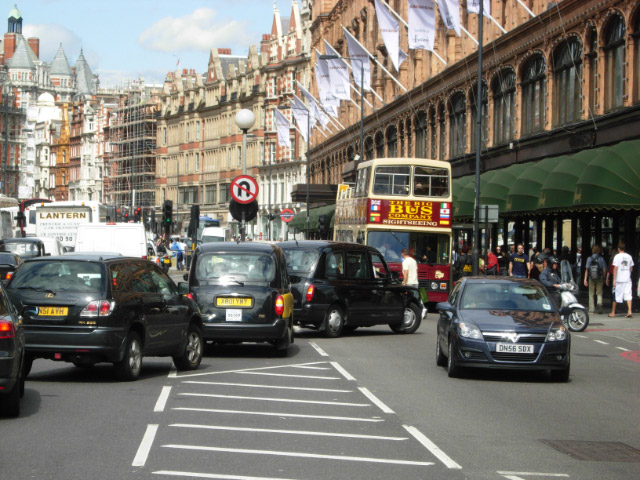 Urban Transport Without the Hot Air: confusing the issue with relevant facts!

Melia is a lecturer in transport and planning at the University of the West of England who's worked on such high-profile projects as the transport links to London's Olympic Park. Urban Transport is a book about one of the most important, worst-understood and evidence-free areas of public policy: how we move ourselves and our goods around the places where we live.

From aviation to surface vehicles, passenger transportation is one of the most significant contributors to greenhouse gases. The design of cities has enormous implications for how we get about them, as do public transportation subsidies, parking prices, zoning and traffic rules.

Melia's goal is to set out the evidence-based best practices for increasing public transportation, cycling and walking as alternatives to private cars, which he characterises as both environmentally unsustainable and unable to scale to the high density cities that are emerging all around the world. Although the last part of the book focuses on policy recommendations for the UK, most of the book is applicable to cities around the world (a forthcoming volume deals with the USA specifically).

Melia's research doesn't just take aim at the blithely asserted, evidence-free idea that building car-friendly roads and parking is "good for the economy" (an idea he demolishes with satisfying thoroughness), but also at some environmental orthodoxies, like the idea that mixing cars, pedestrians and bikes produces more livable cities (this idea came from an influential Dutch planner who was not trying to reduce car usage), and the idea that public transport, especially buses, will, on its own, reduce car usage.

The problem with faster, cheaper public transport on its own is that it primarily substitutes for walking and cycling, not driving. Only disincentives for driving, such as "permeable" one-way systems that let buses/trams, pedestrians and cyclists get around faster than private vehicles; high-cost, limited parking; and similar measures can be shown to consistently reduce the number of trips taken by drivers.

The same is true of mixed-use planning. While mixing workplaces and homes theoretically allows people to live close to their jobs; it's the arrangements made for drivers that determines whether the people who live in mixed-use zones commute by car or not.

This all matters because the traditional compromise in urban planning is to trade the elimination of measures that discourage driving measures that encourage transit, walking and cycling (such as the creation of bike lanes). Making life easier for the minority who don't use cars is nice, but if we're to make cities more livable and curb CO2 emissions, we have to reduce the number of drivers.

One of the myths that Melia demolishes is that the UK has a "war on motorists." While there was once a short-lived policy to reduce motoring in the UK, lobbying killed it two Parliaments ago. Most planners view their primary goal as getting more cars through their towns with fewer blockages, not reducing dependence on cars.

Melia is, fundamentally, proposing a war on motorists, though he's attuned to the political difficulties of such a war, he's also unequivocal about the hard realities for livable cities and a planet suited to human habitation, and what that means about cars from here on in.

Like the whole "Without the Hot Air" series, Urban Transport is a sensible, sober, highly readable, most welcome addition to a vital debate.