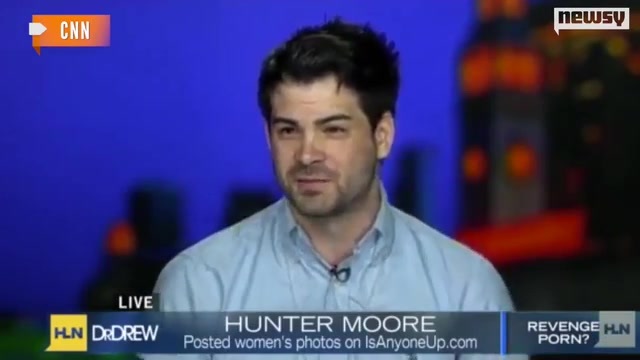 He was sent down for 30 months at his sentencing on charges of identity theft and computer misuse, to which he pleaded guilty earlier this year.