Body-painted models disappear into the Wonders of the World 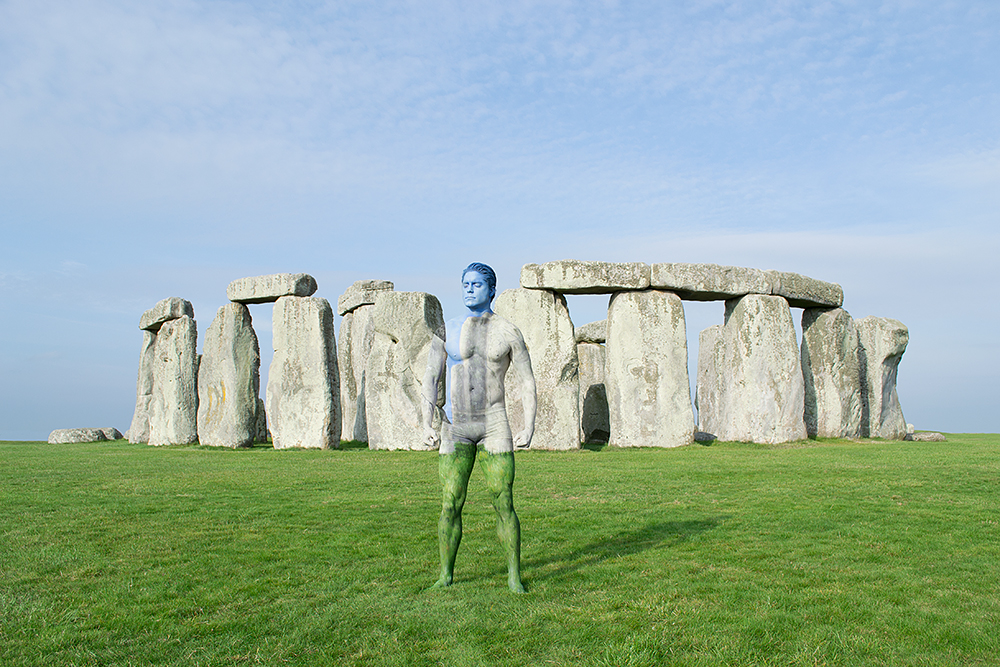 Trina Merry (previously) has created "Lost in Wonder," a series of trompe l'oeil photos in which painted models are posed against many of the world's great wonders, vanishing into the background.

Merry says her work is a commentary on the "culture of the selfie" and "our methods of memory-making."

Many photographers say they 'take' a picture. At major tourist sites like these, there are masses of visual consumers 'taking' from this environment without really appreciating the space or the history and culture of the people who made these structures. Artists are culture makers so I couldn't approach this trip the same way- we 'made' a picture and gave energy back to these places.

I really wanted to understand what makes a place 'great'. Why do these physical structures go down in history? I was amazed that, due to the nature of contemporary tourism, so many people idealize these places but they leave with some selfies, a branded trinket and a bit of disappointment. They looked... lost.