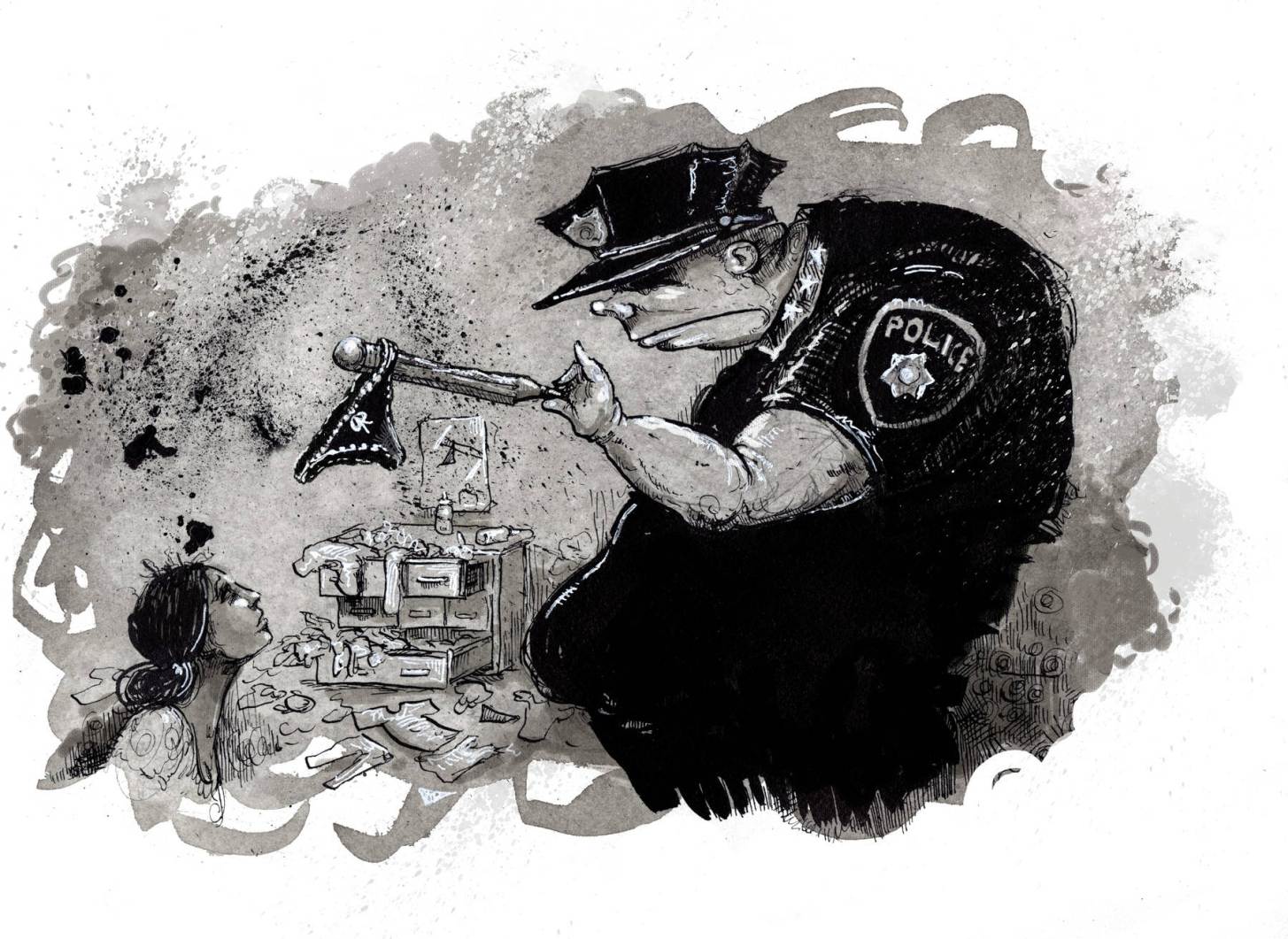 The history of American prison visitations are a mix of racism ("black men, denied sex, will riot in jail") and compassion -- especially the late 1960s' ground-breaking, multi-day family visitation programs that allowed prisoners to play and live with their children for a whole weekend a few times every year.

But when Bill Clinton created his racist "southern strategy" -- which imposed flamboyantly cruel minimum sentences for minor infractions, and stripped the prison system of any vestige of compassion or rehabilitation -- he set in motion the process by which prisoners' ability to stay connected to their families would be eroded, and, eventually, taken away altogether in most of the country.

The American carceral state entraps more black people than Apartheid, and creates a pattern of multi-generational trauma that the erosion of visitation exacerbates. Prisoners who lose touch with their families are more likely to end up in prison again -- and the children of prisoners, denied the chance to bond with their parents, are more likely to get in trouble with the law.

But who needs evidence (or compassion) when there's easy political points to be scored through vicious, public acts of cruelty?

Asked about New Mexico’s decision to end family visitation last year, Alex Tomlin, the corrections department’s public-affairs director, inadvertently described what was, to me, the beauty of the program: “The majority were not spousal visits—they were [visits] with children or parents.” For example, she offered, “an offender and his children, they would play football in the front yard.” She added that only 200 of the approximately 7,000 state inmates were eligible, a population too small to be worth the $120,000 annual cost. And yet, in 2014, the program accounted for less than 1 percent of the department’s $293 million budget.

“If we could show it actually reduced the recidivism, then we would have kept it,” Tomlin said. But while there’s no study using a strong research design that specifically links extended family visits with either reduced recidivism or stronger family bonds, a number of studies have consistently linked regular visits with both. In 2011, for example, the Minnesota Department of Corrections conducted an in-depth study that tracked over 16,000 offenders released from the state’s prisons between 2003 and 2007. When other factors were controlled, the study showed that prisoners who received visits were 13 percent less likely to be convicted of a felony after their release, and 25 percent less likely to have their probation or parole revoked. Another 2009 study evaluated the effects of prison visitation in the Florida correctional system and found that prisoners who received visits were less likely to recidivate.

2.7 Million Kids Have Parents in Prison. They’re Losing Their Right to Visit. [﻿Sylvia A. Harvey/The Nation]