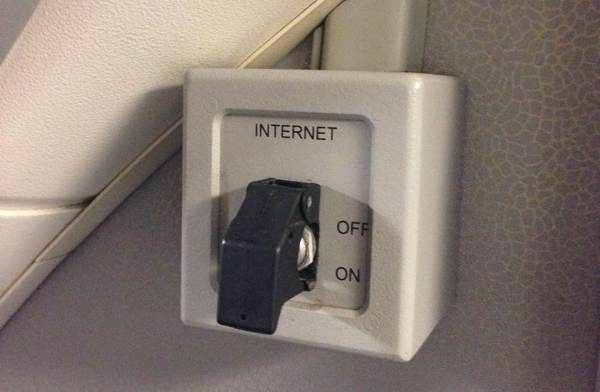 #DonaldTrump advocates closing up the Internet 2 stop the process of thought/free speech. So Communist China-like. pic.twitter.com/hRab3xpVcK

"We're losing a lot of people because of the internet. We have to see Bill Gates and a lot of different people that really understand what's happening. We have to talk to them about, maybe in certain areas, closing that internet up in some ways. Somebody will say, 'Oh freedom of speech, freedom of speech.' These are foolish people."