Stonehenge may be a "used monument" originally erected in Wales 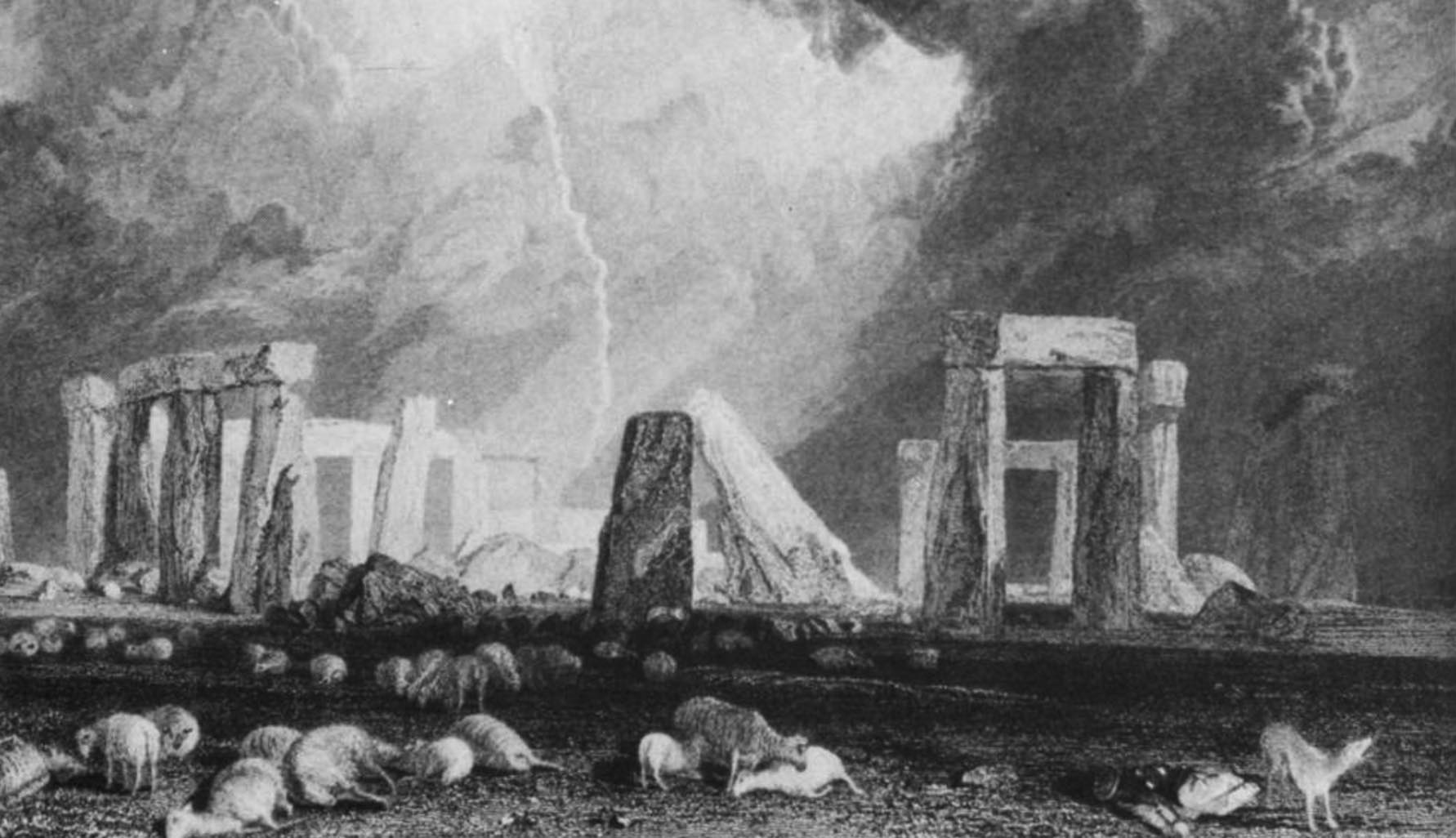 One of the wonders of the world may be a "second-hand monument" originally built in Pembrokeshire, Wales, and only later moved to Salisbury.

It has long been known that the bluestones that form Stonehenge’s inner horseshoe came from the Preseli hills in Pembrokeshire, around 140 miles from Salisbury Plain.

Now archaeologists have discovered a series of recesses in the rocky outcrops of Carn Goedog and Craig Rhos-y-felin, to the north of those hills, that match Stonehenge’s bluestones in size and shape. They have also found similar stones that the prehistoric builders extracted but left behind, and “a loading bay” from where the huge stones could be dragged away.

Maybe the manufacturer had some kind of showroom outside the quarry? If the stones were being cut there, the buyers would surely want to make sure it worked before they drove it off the lot.

I was surprised to hear people suggest that removing statues of Confederate traitors would somehow lead to us tearing down the Jefferson Memorial. That is patent bullshit. Arguments attempting to equate slave owning founding fathers of the United States, George Washington and Thomas Jefferson, and their resultant memorials, with statues of Confederate General Robert E. […]

https://www.facebook.com/Crunkster430/videos/10213320261704638/ A 3-ton monument displaying the Ten Commandments was destroyed hours after being installed at Arkansas’ State Capitol Wednesday, smashed by Michael T. Reed at the wheel of a 2016 Dodge Dart. Reed, 32, was arrested and charged with “defacing an object of public respect.” Reed, evidently a vigorous supporter of the first amendment of […]