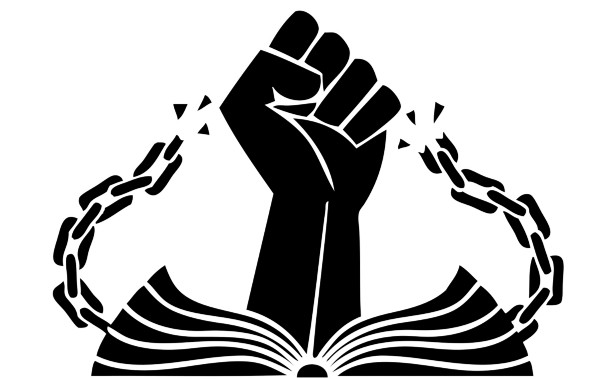 All over the world, laws promulgated by the US Trade Representative ban breaking digital locks -- the "Digital Rights Management" technologies that lock up our TVs, tablets, phones, games consoles, cars, insulin pumps, tractors, coffee makers, etc -- even if you're breaking them to do something legal, for example, making "fair use" (like parodies, critiques, and new, transformative works like mashups).

Last July, Andrés Delgado testified before the Specialized Permanent Committee on Education, Culture, Science and Technology of the government of Ecuador to explain why fair use was critical to free expression and innovation. As a result, the National Assembly of Ecuador revised Article 121 of its new copyright law to legalized breaking digital locks for the purpose of fair use.


The change has survived the initial debate and is up for its second and final debate.

If this passes, it will be an enormous victory for common sense -- reconfiguring your own property to do something legal should be legal!

While a disposition on Open Access is yet to be defined, Article 121 of the Updated Law Proposal now allows the circumvention of DRM-protected works to exercise any fair use legally defined. This is a huge deal because in countries like USA and Canada — and now in all those enforcing the mandates of TPP — the software used to protect works in the digital realm creates a paralegal system that gives firms the power to control access to digital content even when that goes against the uses permitted by law. Sometimes this can be really serious, 40% of the source code of insulin pumps has never been inspected by independent security researchers and nearly 1.4 million cars were recalled by Chrysler due to the discovery of a vulnerability that allowed to access remotely the steering and brakes.