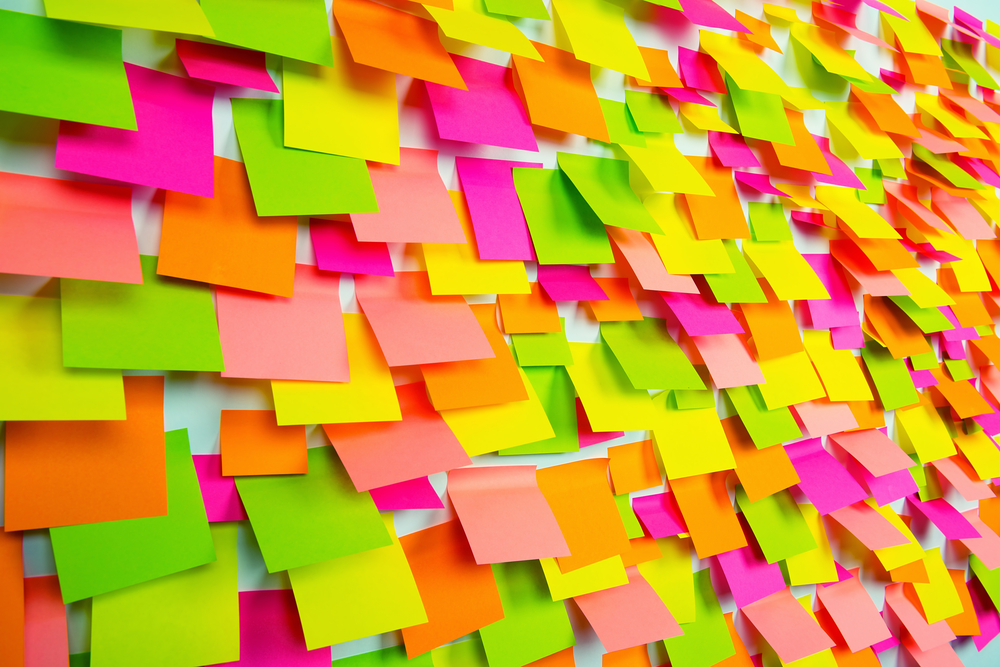 After years of technology training seminars in which Miriam Posner ran through a lecture or tutorial and watched as some students got it and others didn't, but were too embarrassed about breaking up the class's flow to raise their hands, she switched tactics, and hit on a great, successful strategy.

Miriam was accustomed to giving her students an interactive tutorial to take home at the end of the class and practice on. But this time, she tried giving that tutorial out at the beginning of the session and asking all the students to work through it, right there, at their own pace, and gave each of them a set of three post-it notes: one red, one green and one white.

Miriam describes the result as a fundamental shift in the nature of the lesson, one where the goal became "not just to learn a skill but to contribute to an environment where everyone can succeed."

This is simple and head-smackingly obvious, but it has a number of positive effects. First, students can work at their own pace. College students, of course, are perfectly good at entertaining themselves on computers if they finish early, so there’s not as much pressure on the slower people to work quickly. Second, students can ask each other for help as a first line of defense. Duh. Of course they like to do that. It’s so much easier to lean over and ask a tablemate what you missed than to raise your hand in front of the whole class. Third, it’s fun for them. They can laugh and joke with each other, rather than sit in silence as I repeat information that’s right in front of them anyway.

A better way to teach technical skills to a group