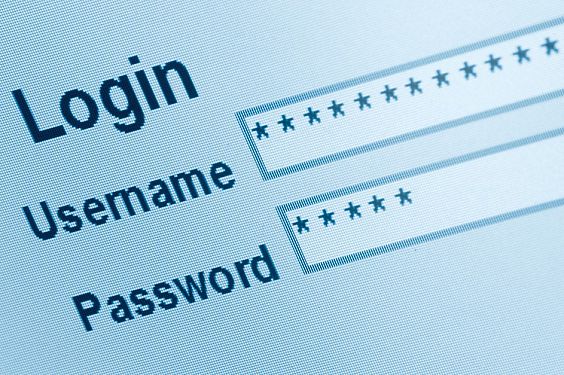 Michael C. Ford has pleaded guilty to accusations that he spent at least two years coercing at least 75 women into sending him naked photos of themselves and other women he demanded that they covertly photograph in dressing rooms and changing rooms. Ford worked at the US embassy in London while committing his crimes.

Ford's main targets were young American women, either aspiring models or students at sororities. He would use phishing attacks to infect their computers, scour their private social media accounts for nude photos, then threaten to send the pictures to their families unless they sent him more sexually explicit photos as well as photos of their friends. He sometimes made good on his threats. He also threatened to post his victims' home addresses to prostitution sites along with their photos.

Ford is a creep, and it's unlikely that he's the only creep in the US government's employ. Proposals that allow government employees to demand that online service providers turn over their customers passwords, encryption keys, and personal information, often in secret, open the door to more of this sort of thing.

The DoJ said Ford then used the stolen photos and personal information to engage in an ongoing cyberstalking campaign designed to demand additional sexually explicit material and personal information. Ford e-mailed his victims with their stolen photos attached and threatened to release those photos if they did not cede to his demands. Ford repeatedly demanded that victims take sexually explicit videos of "sexy girls" undressing in changing rooms at pools, gyms and clothing stores, and then send the videos to him.

When the victims refused to comply, threatened to go to the police or begged Ford to leave them alone, Ford responded with additional threats. For example, Ford wrote in one e-mail "don't worry, it's not like I know where you live," then sent another e-mail to the same victim with her home address and threatened to post her photographs to an "escort/hooker website" along with her phone number and home address. Ford later described the victim's home to her, stating "I like your red fire escape ladder, easy to climb." Ford followed through with his threats on several occasions, sending his victims' sexually explicit photographs to family members and friends, the DoJ stated.