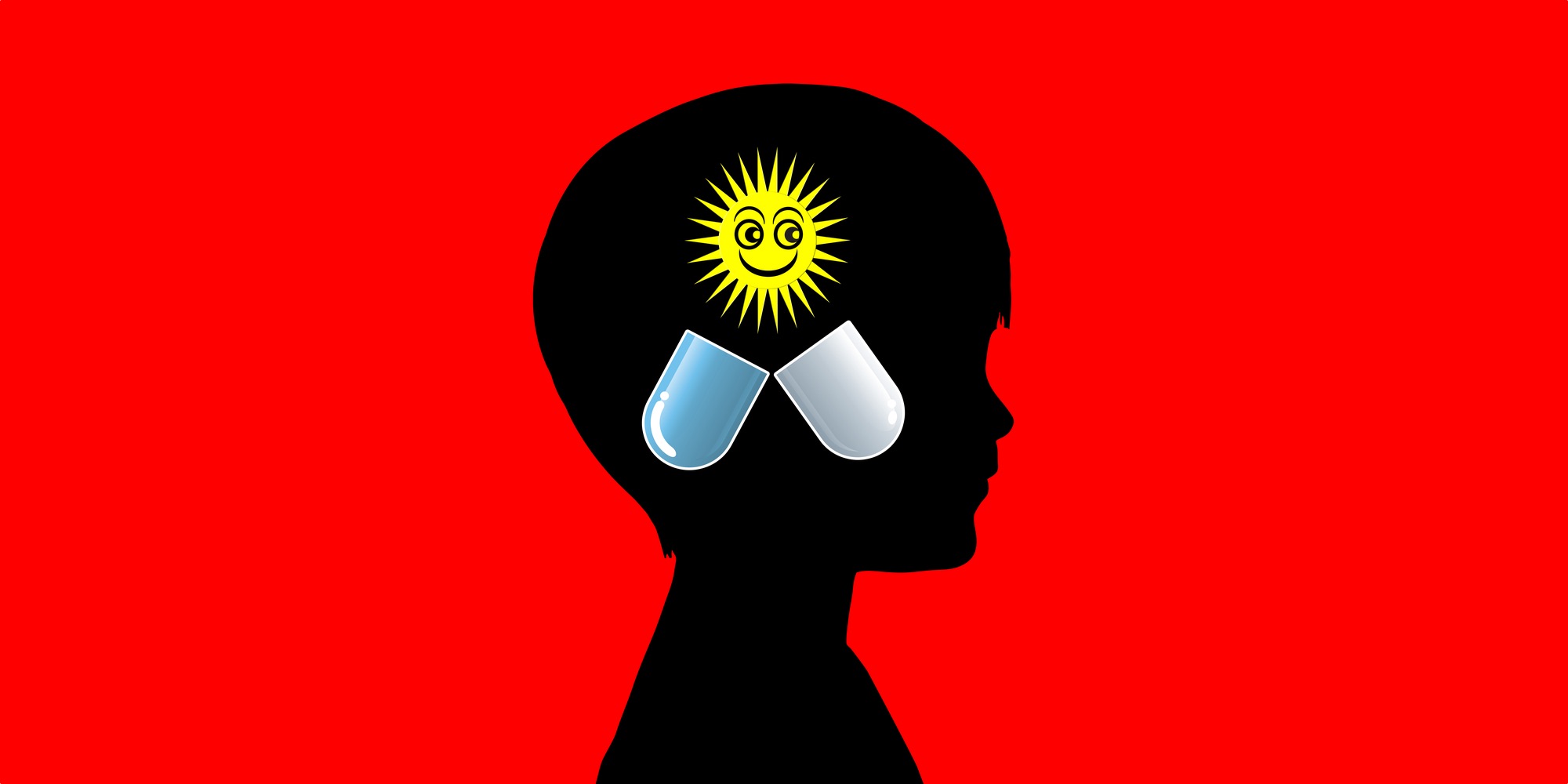 In 2014, US doctors wrote ~20,000 prescriptions for risperidone, quetiapine and other antipsychotics for children under the age of two; a cohort on whom these drugs have never been tested and for whom there is no on-label usage.

The NYT spoke to "a dozen experts in child psychiatry and neurology" and not one of them could explain why anyone would prescribe these meds to small children. Some hypothesized that the drugs were actually intended for an uninsured or underinsured parent, but at least some parents report visiting their family doctors for help with toddlers' tantrums, sleep problem or lethargy and coming out with a scrip for powerful antipsychotic meds that caused disturbing side-effects in their kids. They say that their doctors didn't warn them of these effects, nor advise them that the use was untested.

Psych meds have some on-label uses for teens and older kids, but these uses are marked out by strong caveats to doctors, and are intended for use as a last resort. These classes of drugs have never been tested on small children and it's likely they never will be, as any negative effects from administering psychiatric drugs to children early in their neural development could be profound and lifelong.

“People are doing their very best with the tools available to them,” said Dr. Mary Margaret Gleason, a pediatrician and child psychiatrist at Tulane University School of Medicine. “There’s a sense of desperation with families of children who are suffering, and the tool that most providers have is the prescription pad.”

But Dr. Gleason said that children with ages measured in months had brains whose neurological inner workings were developing too rapidly, and in still unknown ways, to risk using medications that can profoundly influence that growth. She said the medications had never been subject to formal clinical trials in infants and toddlers largely because of those dangers.

“There are not studies,” Dr. Gleason said, “and I’m not pushing for them.”

Dr. Martin Drell, former president of the American Academy of Child and Adolescent Psychiatry, said he was “hard-pressed to figure out what the rationale would be” for the prescriptions.

Still in a Crib, Yet Being Given Antipsychotics [Alan Schwarz/NYT]