What I told the kid who wanted to join the NSA 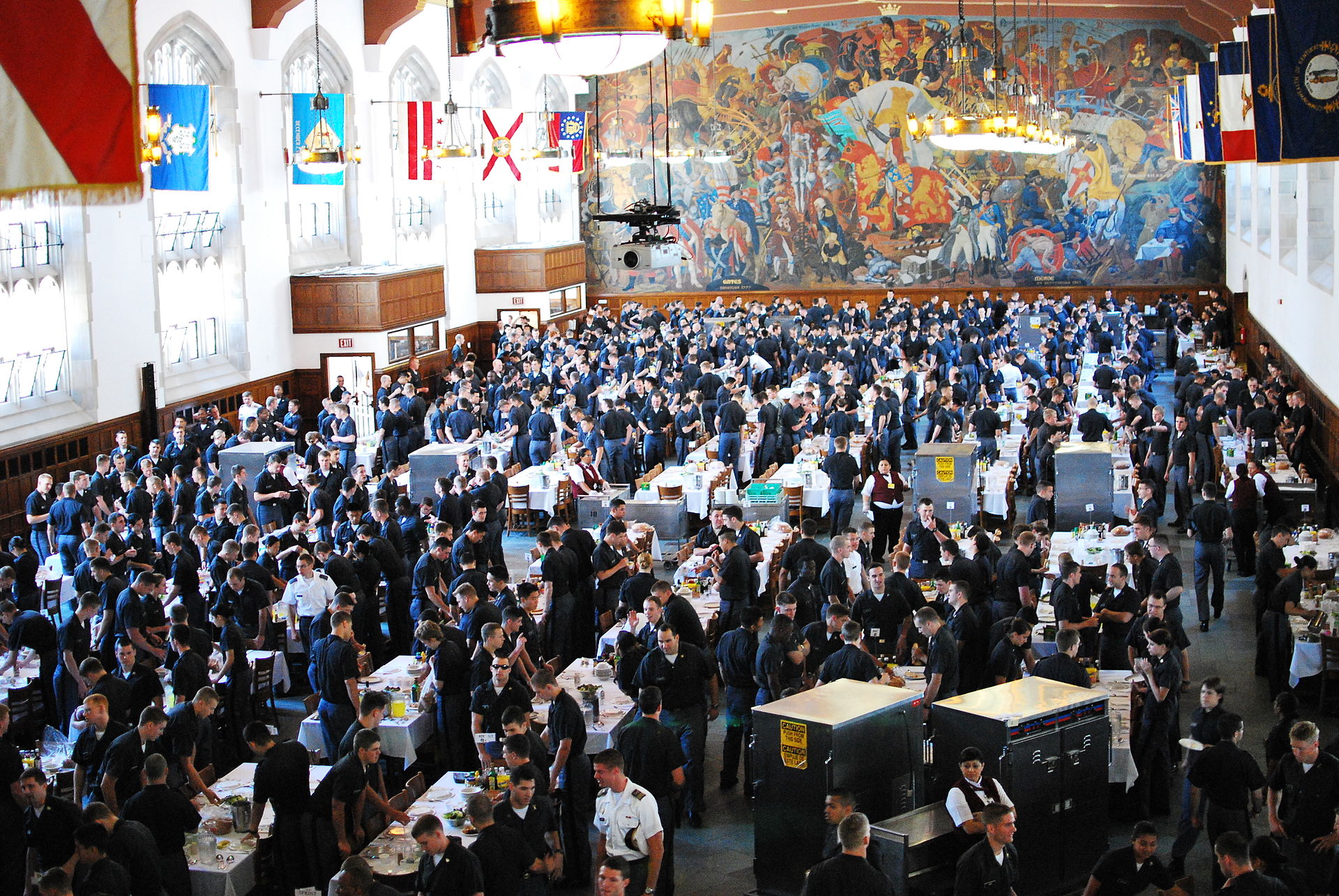 In my latest Guardian column, I tell the story of my recent lecture at West Point's Cyber Institute, where a young cadet took me aside as asked what I thought of their plans for joining the NSA.

The cadet had good reasons to want to join the NSA: they were justly concerned about the Internet security of their loved ones, and felt that if no one who cared about lawfulness joined NSA, it would only get worse. But I had some questions for them.

“Snowden was gung-ho,” I explained. “He was part of a multigenerational military family. He tried to join the special forces at first, and if he hadn’t broken both his legs in basic training, he wouldn’t have ended up in intelligence. But he did, and he was one of their best and brightest. He was an undercover spy for the CIA in Switzerland, worked for the NSA and its contractors all over the world, and was recognized as one of their top IT specialists.

“He carried around a copy of the Bill of Rights, sent whistleblower notes up the chain of command, disrupted meetings to argue that what they were being asked to do was against the law. After literally years of this, he was so frustrated that he literally risked a firing squad to go public with what he knew, and ended up in seemingly permanent exile in an autocratic basket-case state, Russia, where he is in constant peril.

“The question is, what do you plan on doing that he didn’t do? What different tack or tactic have you thought of that he didn’t try? What theory do you have that supports the idea that you’ll make a difference? Because as much as I love the idea of a difference being made, unless you have a theory about how you’ll succeed where he failed, you’re setting yourself up to fail, too.”

'I want to join the NSA. What do you think of that?'
[The Guardian]


(Image: One of the six wings of Washington Hall during lunchtime.
Ahodges7, CC-BY-SA)