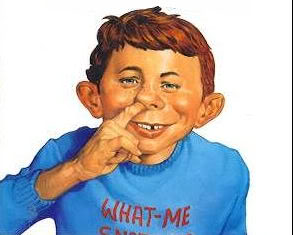 A town meeting in Woodland, North Carolina heard public comments on a proposed solar farm in which citizens, including a retired science teacher called Jane Mann spoke out against the proposal.

Ms Mann opposes the solar expansion because she believes it would lower her property values. She also said that plants near solar farms do not thrive because there wasn't enough sunshine left over for them to photosynthesize. She also evinced a belief that solar panels cause cancer. Her husband added that solar panels "suck up all the energy from the sun."

The town council voted a moratorium on all future solar farms.

She is a retired Northampton science teacher and is concerned that photosynthesis, which depends upon sunlight, would not happen and would keep the plants from growing. She said she has observed areas near solar panels where the plants are brown and dead because they did not get enough sunlight.

She also questioned the high number of cancer deaths in the area, saying no one could tell her that solar panels didn’t cause cancer.

“I want to know what’s going to happen,” she said. “I want information. Enough is enough. I don’t see the profit for the town.

“People come with hidden agendas,” she said. “Until we can find if anything is going to damage this community, we shouldn’t sign any paper.”

Bobby Mann said he watched communities dry up when I-95 came along and warned that would happen to Woodland because of the solar farms.

“You’re killing your town,” he said. “All the young people are going to move out.”


He said the solar farms would suck up all the energy from the sun and businesses would not come to Woodland.