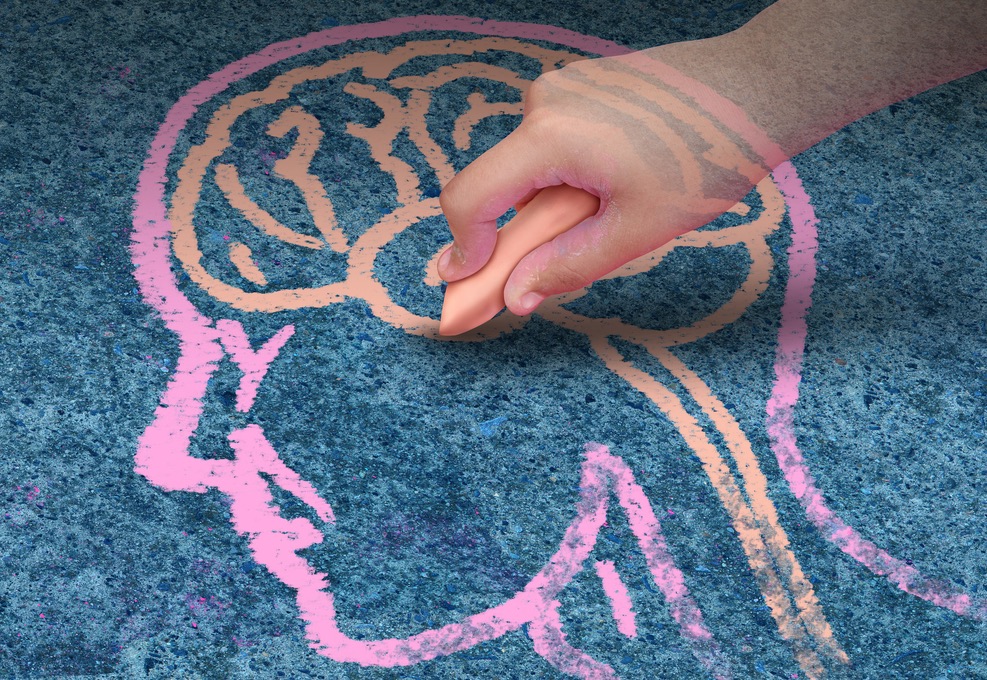 Does the new study prove antidepressants cause autism? No. Correlation is not causation, and science is complicated. But increasingly, autism research is focusing on factors that may contribute to the disorder before birth.

The study was published online today in the scientific journal JAMA Pediatrics. Subscribers-only link: “Antidepressant Use During Pregnancy and the Risk of Autism Spectrum Disorder in Children.”

The researchers arrived at their conclusion after reviewing data from the outcomes of 145,456 pregnancies in Québec. Data analysis was conducted from October 1, 2014, to June 30, 2015.

The rates of autism in the Canadian population studied are much lower than correlating autism rates in the United States. No one knows why.

Doctors note that depression is a serious and sometimes life-threatening condition and women shouldn't stop taking their medications because of one study. Women who took a specific type of antidepressants, called selective serotonin re-uptake inhibitors, or SSRIs, had more than double the risk of having a child with autism. Women who took more than one medication for depression – a condition that suggests more severe depression – were four times as likely to have a child with autism, according to the study, led by researchers at the University of Montreal.

"The overwhelming number of women who use SSRIs during pregnancy don't have a child with autism," said Susan Hyman, chief of neurodevelopmental and behavioral pediatrics at Golisano Children’s Hospital at the University of Rochester in New York, who wasn't involved in the new study.

Other studies have found no link between autism and antidepressants, said Paul Wang, head of medical research at the advocacy group Autism Speaks, who was not involved in the new report.

The study also has some significant flaws, Wang said. For example, doctors didn't include babies born prematurely, a known risk factor for autism, he said.

Pregnant women who are concerned about their medications should talk to their doctor, Wang said. Studies have found that treating a pregnant woman's depression with medications decreases the risk that they will give birth prematurely, Wang said, and women whose depression is under control may be able to take better care of themselves and their children.

The new study is valuable, however, because it's part of a growing body of research that suggests that the events that cause autism largely occur before birth, Hyman said.

The venerable nonprofit Autism Speaks published a response to the study's release today, too.

Autism Speaks Director of Medical Research Dr. Paul Wang said, “This study suggests that there is some kind of connection between depression, prenatal development, and autism. But it doesn't prove that antidepressants cause autism.”

And no, childhood vaccines don't cause autism, either.