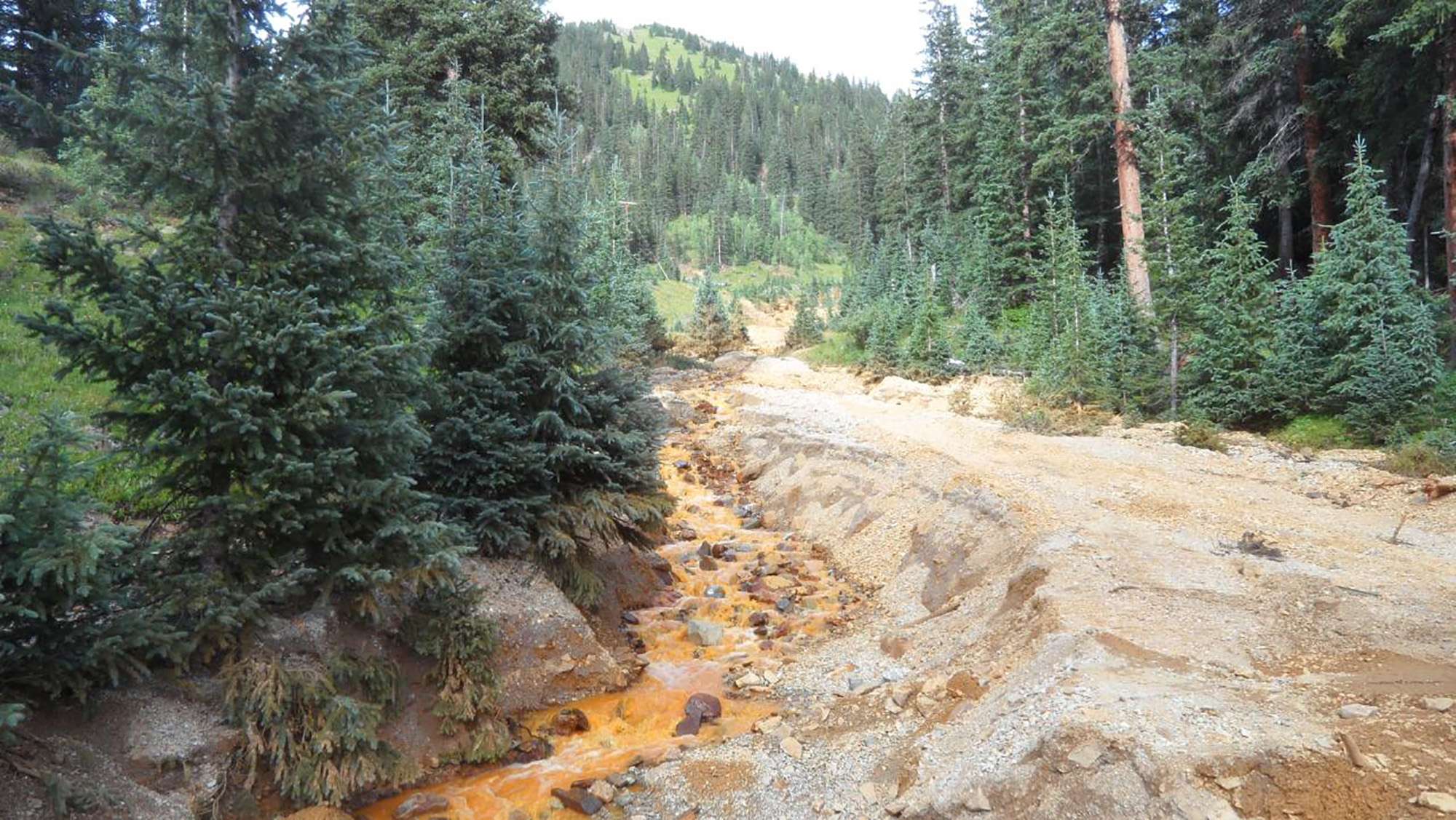 Spill of toxic wastewater from a mine in Colorado, August 10, 2015. (Reuters)

Congressional auditors say The Environmental Protection Agency engaged in “covert propaganda,” a violation of federal law, when it launched a massive social media campaign urging Americans to support the Waters of the United States rule.

Also known as the Clean Water Rule and backed by President Obama, the law was intended to protect streams and surface waters. Clean water is a good thing. Animals, plants, and people getting sick or dying because water is polluted is a bad thing. Seems simple.

Many Republicans and their elected representatives hated the law, and considered it governmental overreach. The GAO's finding that EPA breached our laws against the use of propaganda on Americans are a victory for them.

This story is a great example of how a well-intended campaign for public good can go terribly, horribly wrong when people do stupid things with social media. Social media rule number one: Be transparent, forthright, and honest.

From the New York Times' coverage:

The ruling by the Government Accountability Office, which opened its investigation after a report in The New York Times on the agency’s practices, served as a cautionary tale to federal agencies about the perils of getting too active in using social media to push a cause. Federal laws prohibit agencies from engaging in lobbying and propaganda.

It also emerged as Republican leaders moved to block the so-called Waters of the United States clean-water rule through an amendment to the enormous spending bill expected to pass in Congress this week.

The EPA's campaign on Twitter, Facebook, YouTube, and elsewhere concealed the fact that the social messages were coming from a government agency. The EPA “essentially became lobbyists for its cause by including links that directed people to advocacy organizations,” which is propaganda: covert activity intended to influence the American public. And that's against the law.